Recurring themes in some movies of the 1930s and 1940s centered around boys, streetwise or collegiate, boy gangs, and boys in trouble, either with the law or through exploitation. In Boy Slaves, the trouble stems from exploitation. It's fascinating how much history we don't learn in school. In this instance, it's corrupt business through forced labor in a  Turpentine Camp. Products derived from turpentine were big money during the 19th century. In the 1870s, camps of laborers to tap into pine trees sprung up in northwest Florida. By the 1930s, corruption and abuse took over, forcing prisoners, and those falsely accused of a crime to make them prisoners, into slave labor for these camps. Many black workers were also snared by putting them in debt so that they could never repay what they owed. Instead of cash, tokens or scrip (any substitute for legal money) were used instead. That song, Sixteen Tons, by Merle Travis, may have been about a coal mine company store, but the turpentine camp company store did the same thing to keep workers unable to pay off their debt. Luckily, times changed when other replacement chemicals and the uses for turpentine started drying up. 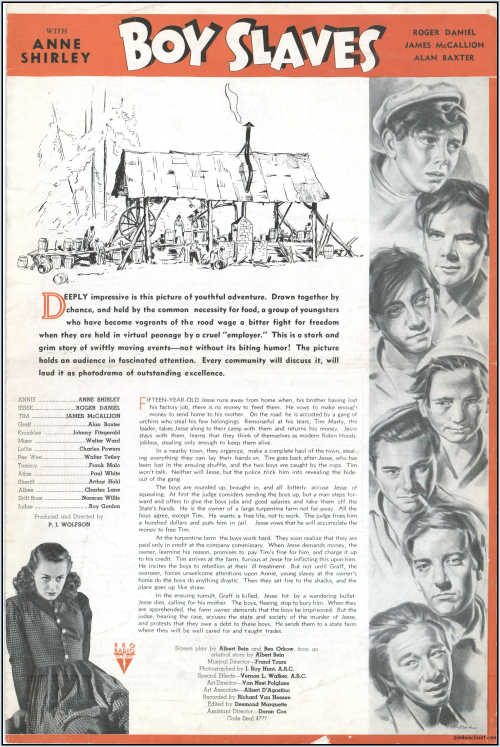 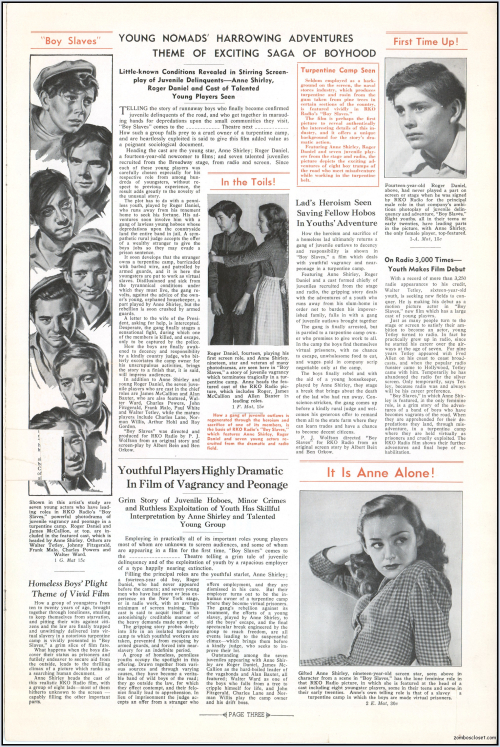 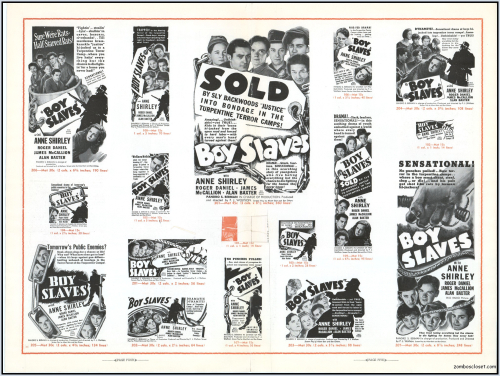 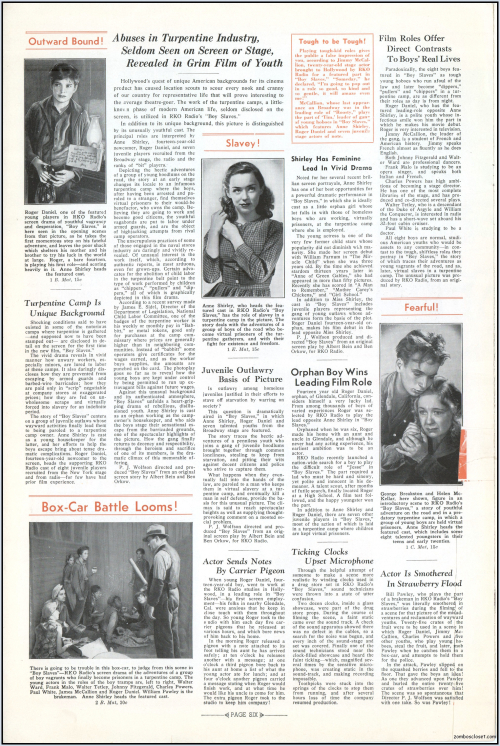 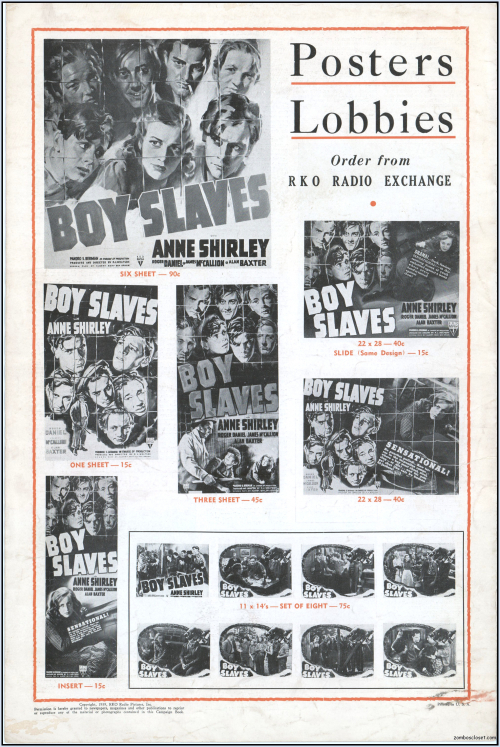