The 1970s was a transitional time for many horror fans. Vampira, Forrest J. Ackerman and Famous Monsters of Filmland, and the multitude of horror hosts screening movies of the fantastic (and bombastic) to anyone's rabbit-eared television set, had opened the doors to a wealth of multi-genre popular culture to be experienced. Comic book conventions, science fiction conventions, horror conventions, and fanzines spread that wealth among fans. It was fun, it was new, and I'm glad I had the opportunity to be there when you could buy The Uncanny X-Men No. 1 for 50 cents (which I did), and meet and greet the titans of horror and comics easily, in panel rooms that weren't the size of football fields.

The shift from the mostly monster photos and gags-filled magazine format to a more genre-diverse and informative coverage was inevitable and hit a high mark with The Monster Times. I discovered and rediscovered TMT when it originally launched in 1972, and again in 1981 when I began working at the Magic Towne House in New York City. I manned the small magic shop during the weekdays and did the kids magic shows on the weekends. I fondly remember using an Osborne 1 computer while working there, my first taste of computing. One day I was asked to ship hundreds of copies of The Monster Times, various issues, to the same address. I don't recall why. I paused now and then to peruse the issues I was stuffing into the shipping boxes and became a fan all over again. I wonder what happened to all those copies I shipped? 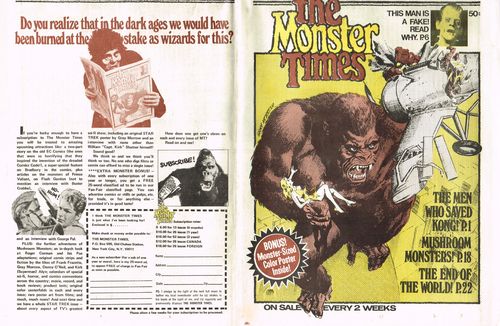 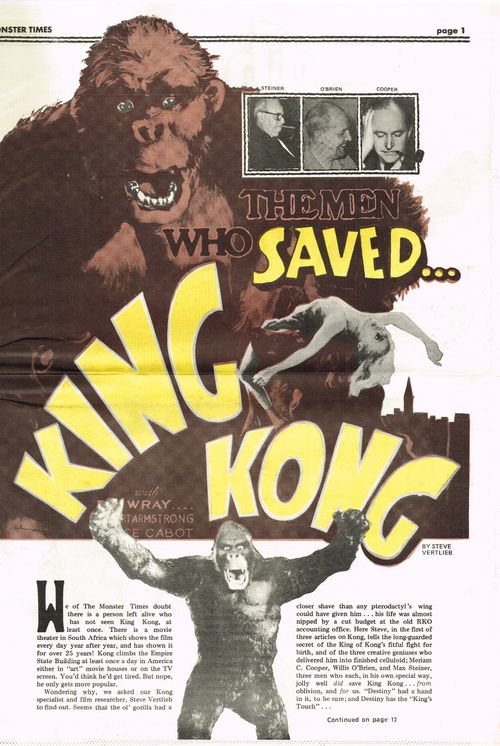 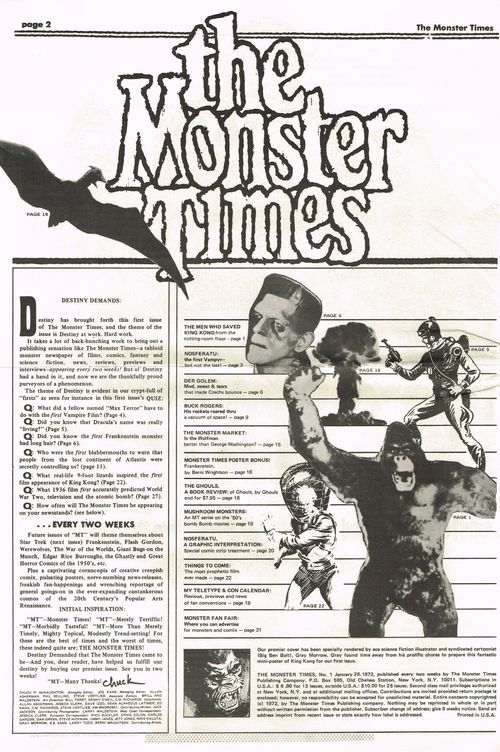 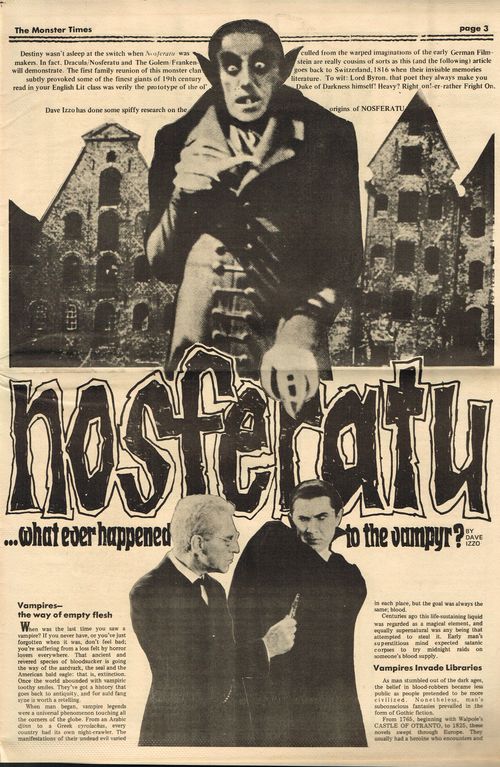 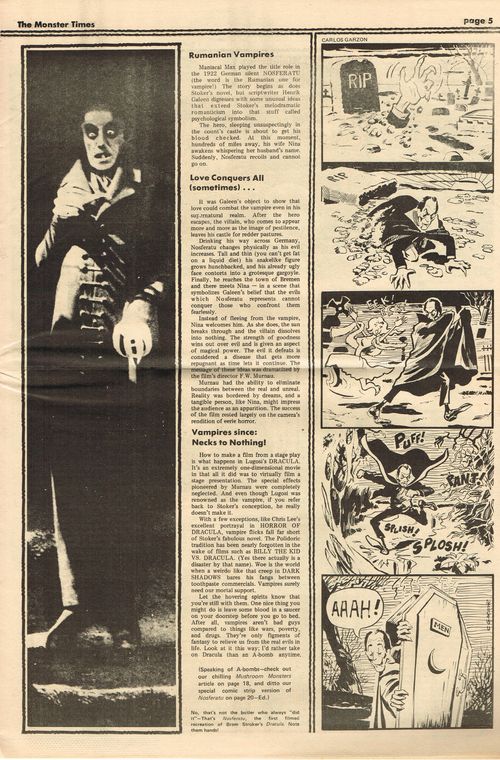 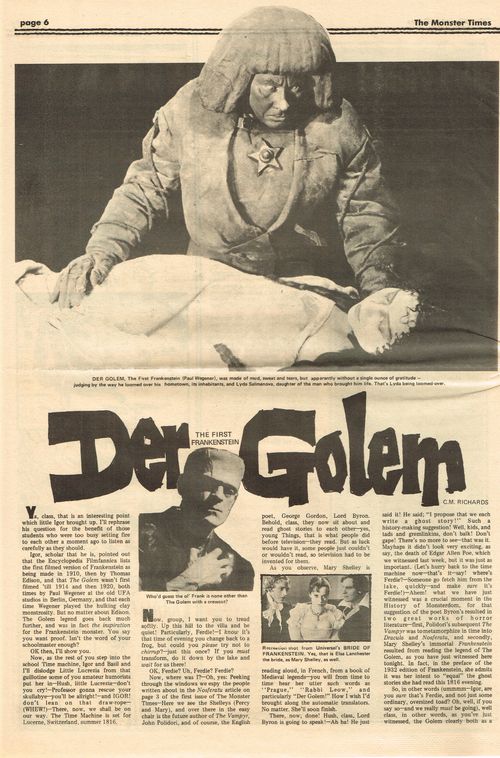 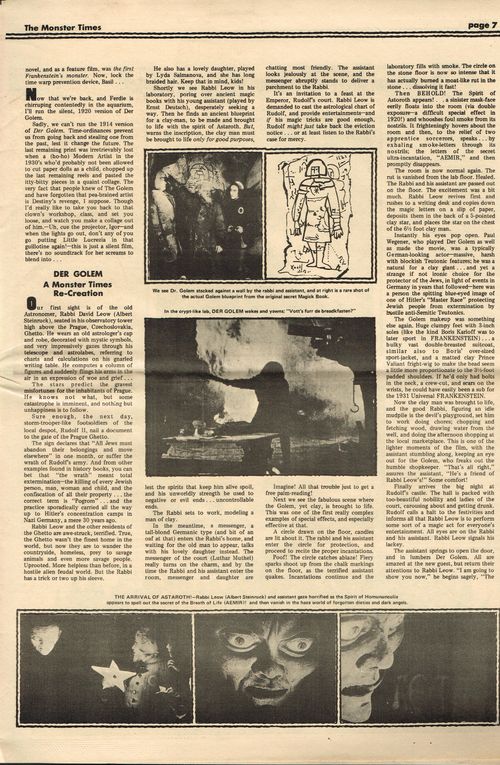 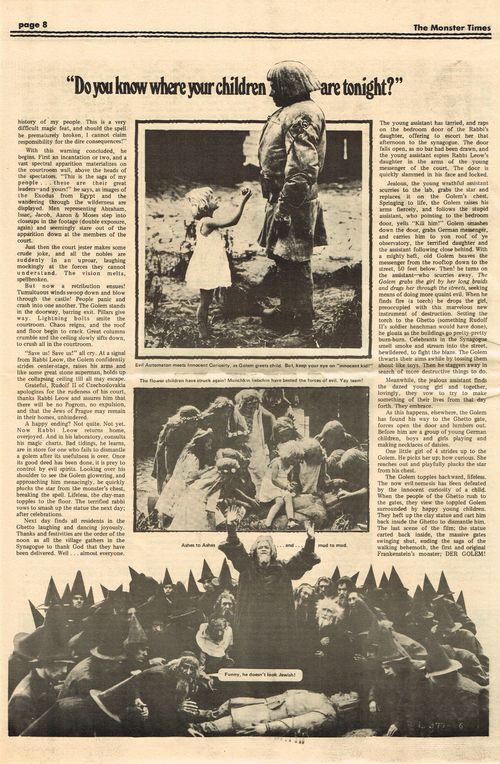 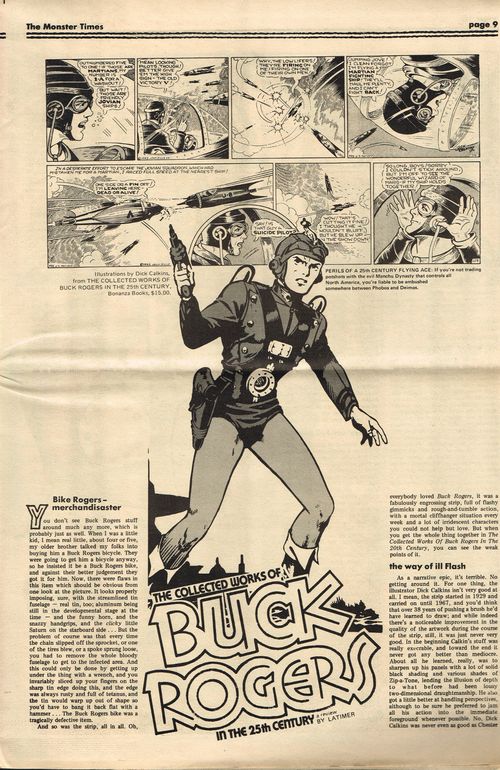 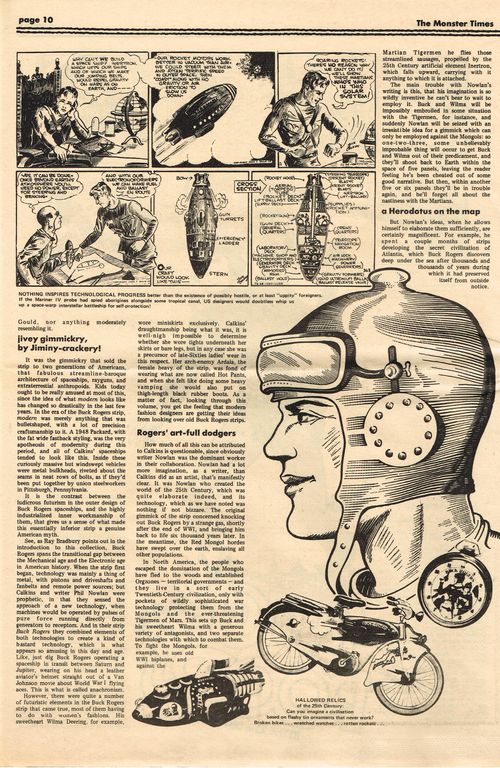 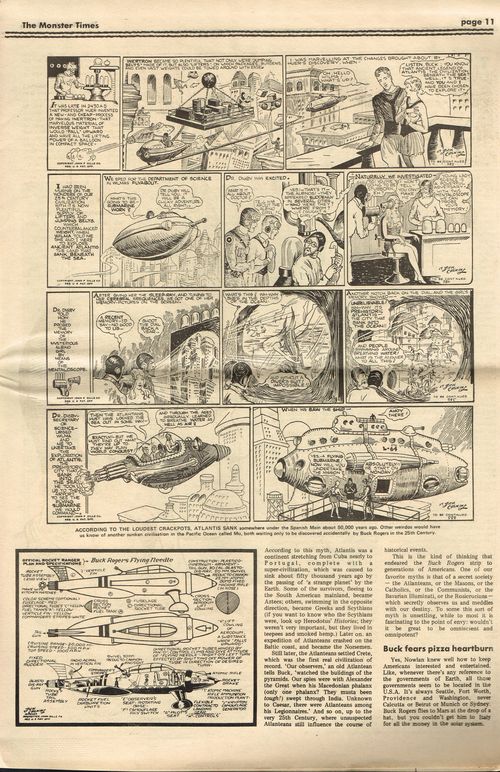 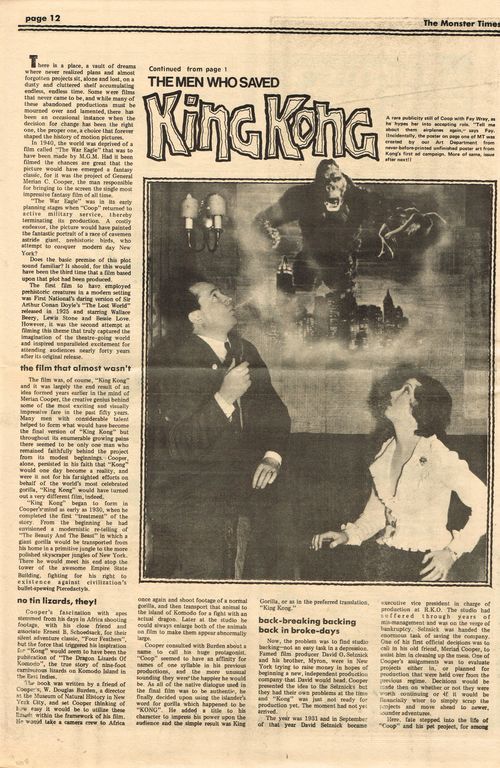 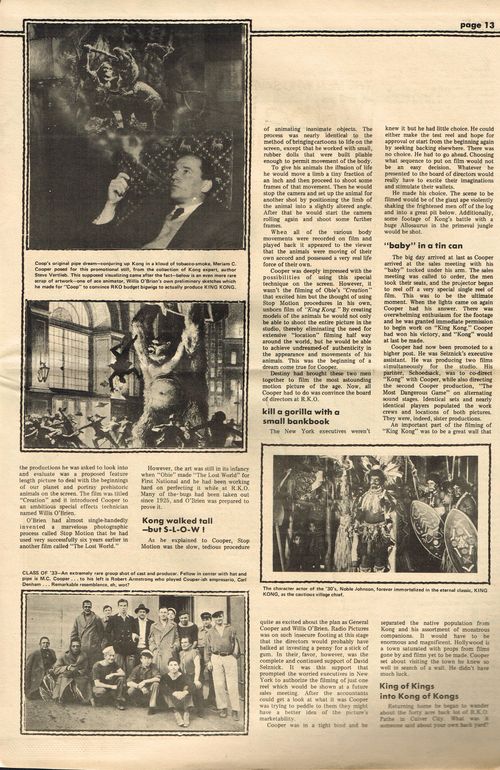 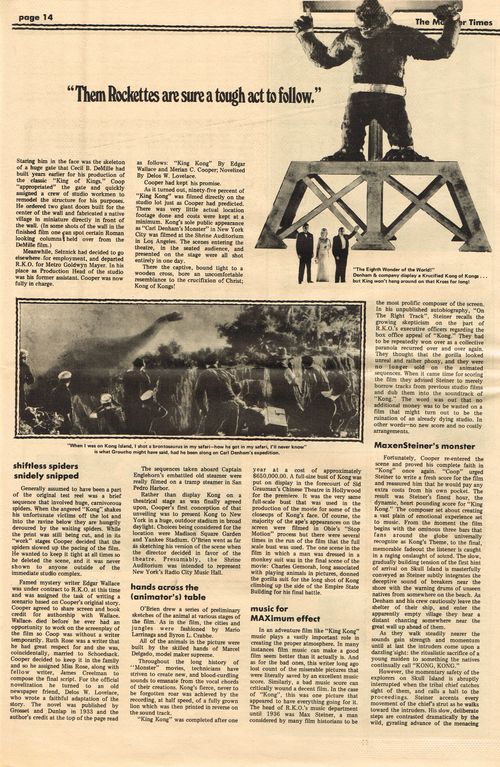 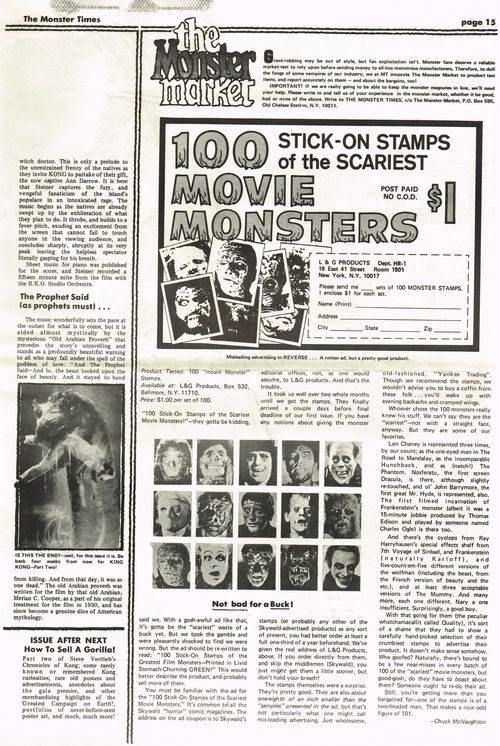 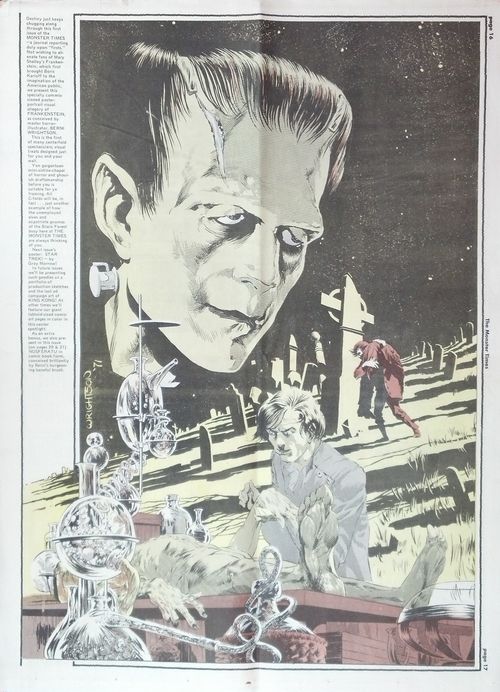 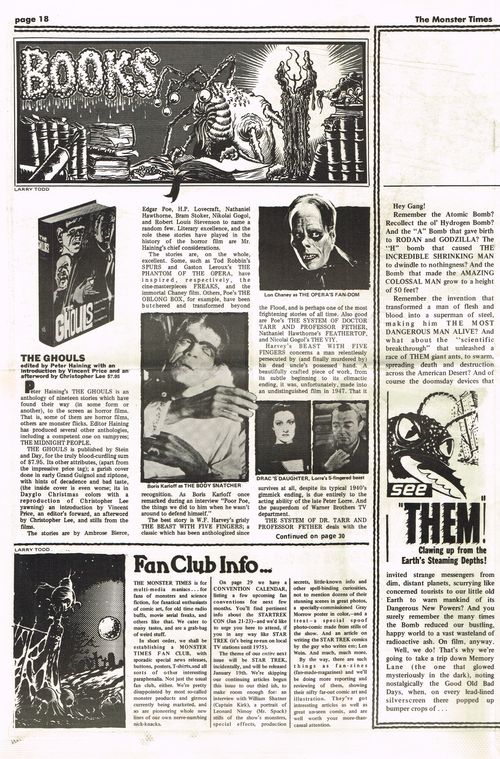 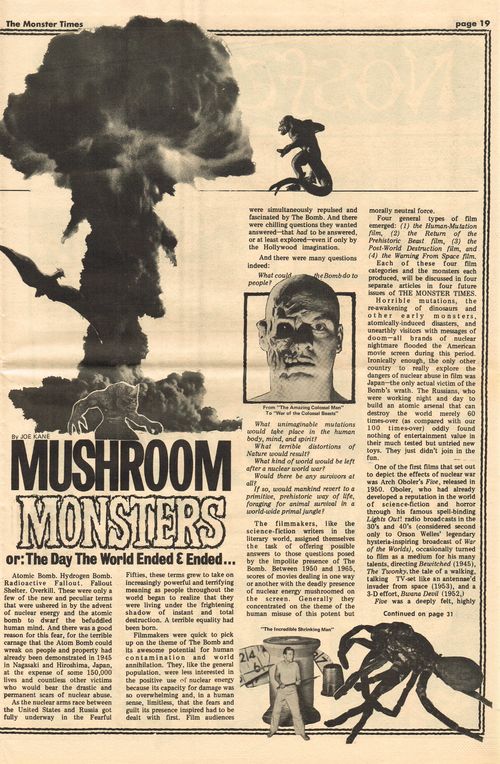 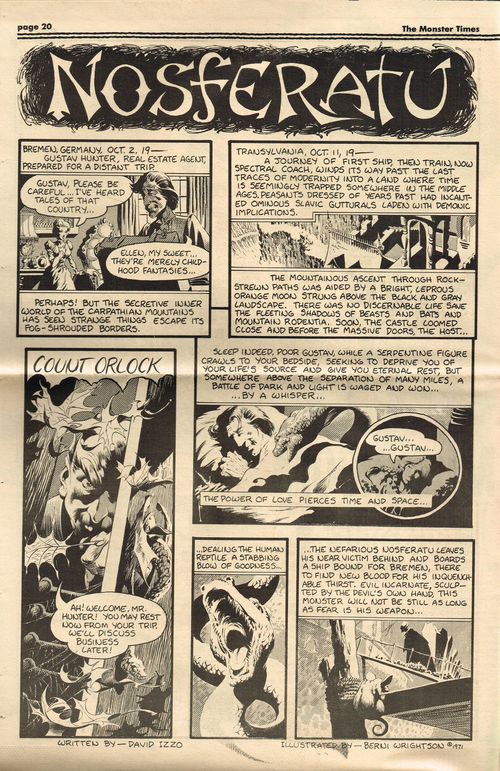 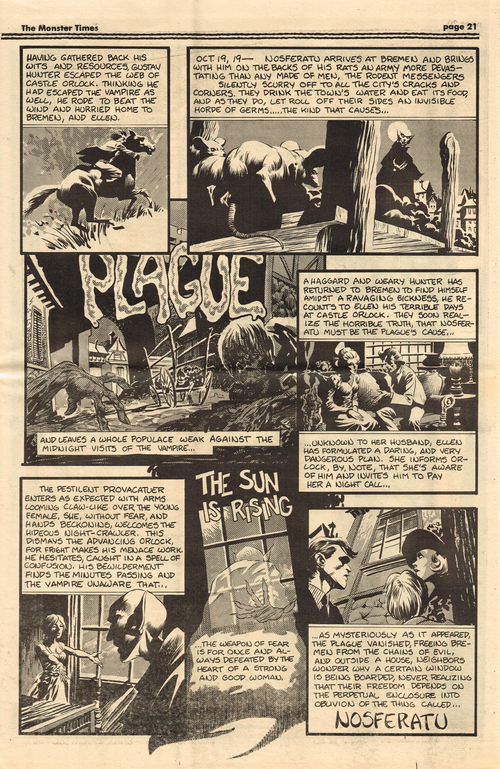 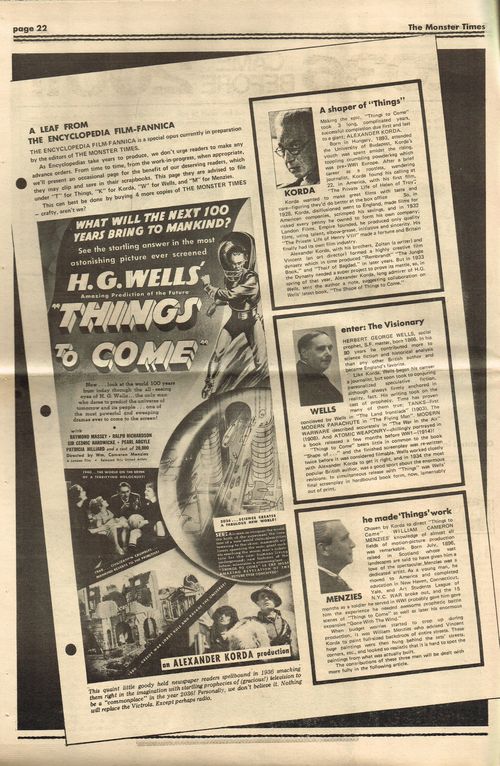 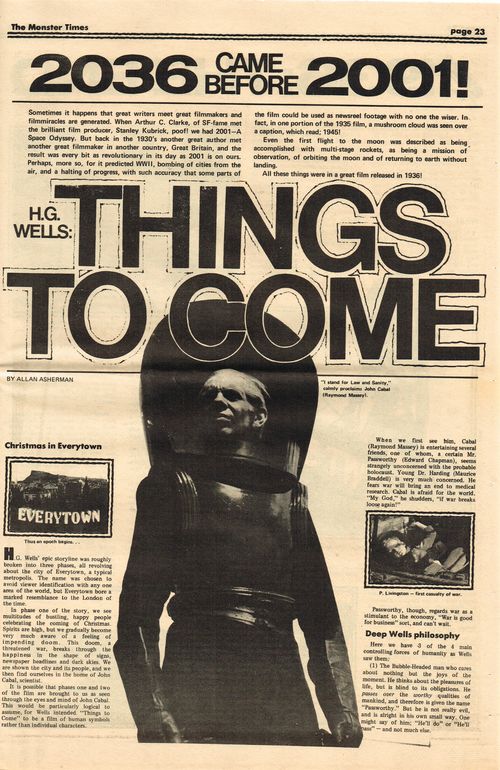 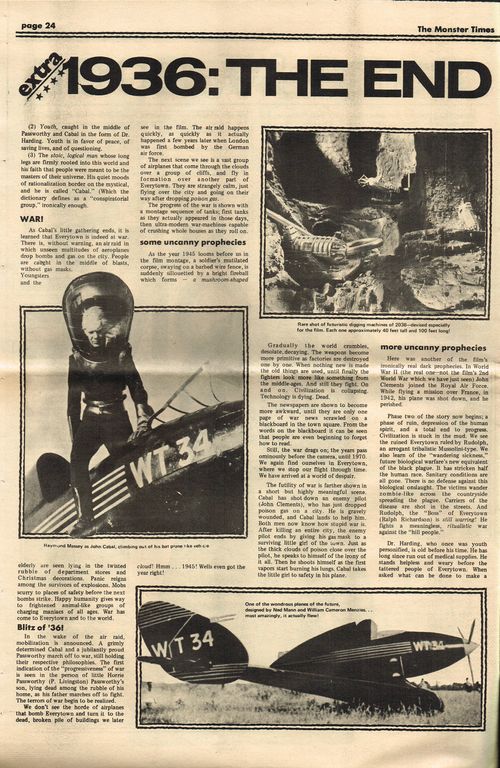 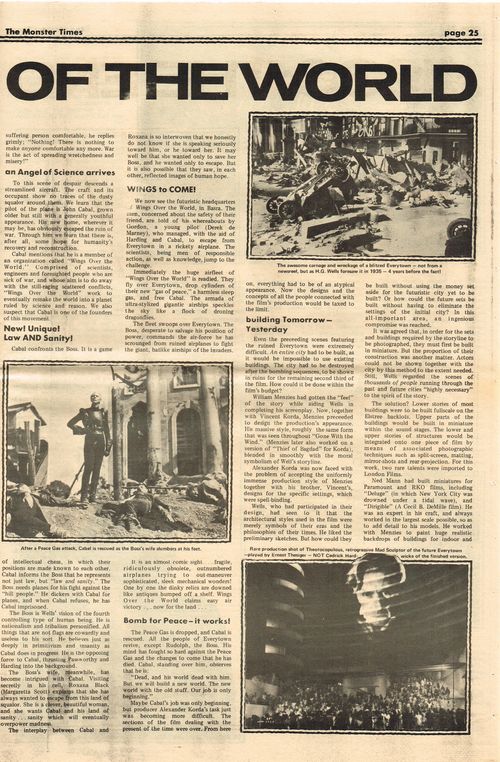 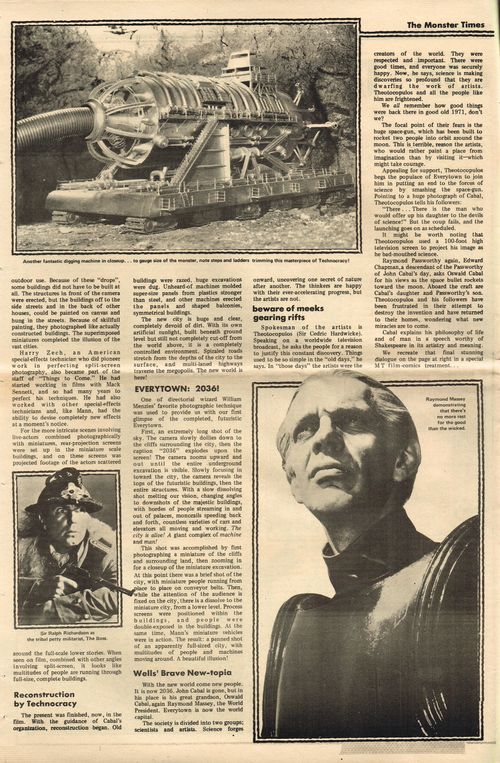 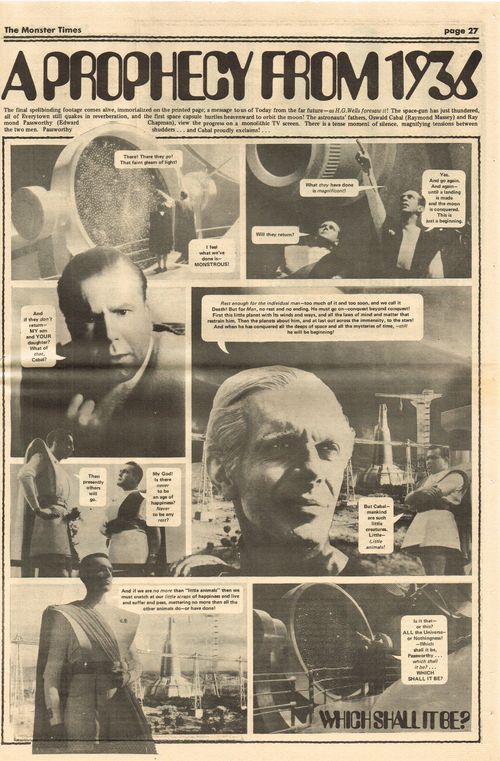 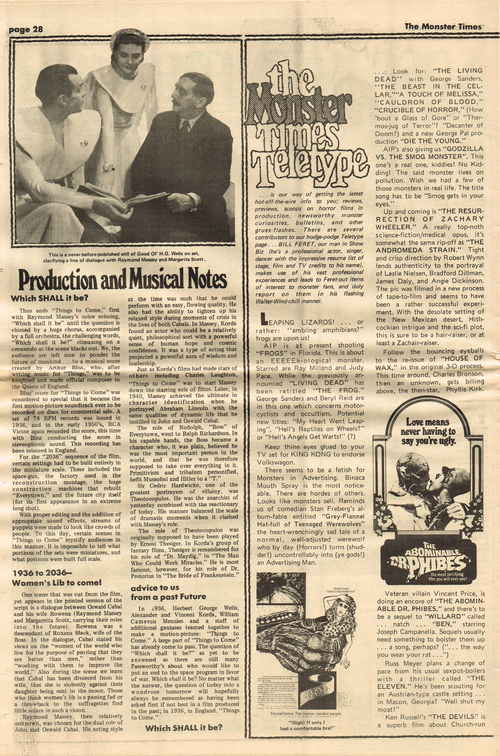 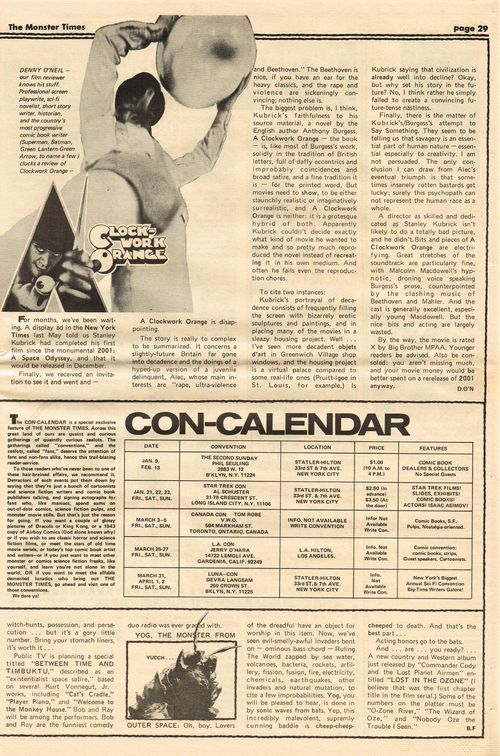 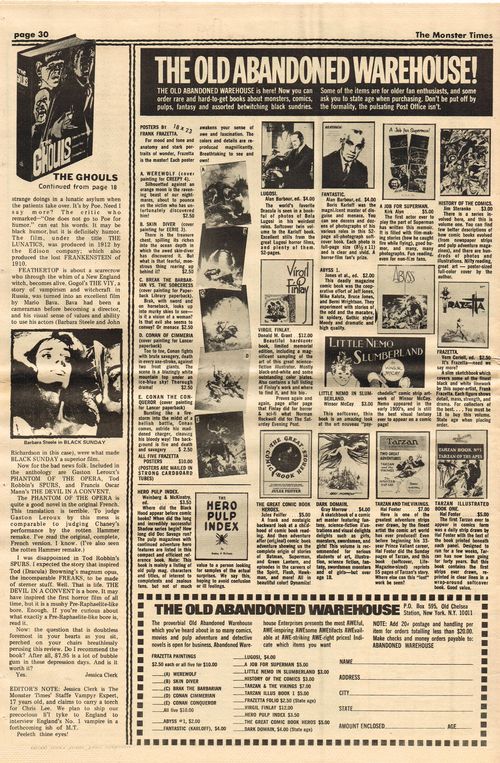 Posted at 10:57 AM in Magazine Morgue | Permalink