The Monster Times was a cheeky blend of movie and comic book coverage for horror, science fiction, and fantasy fans. Its tabloid size, and very pulpy paper, were eye-catching on the newstand and aimed to capture the evolution of the 1970s pop-culture fan into a multi-genre consumer who sought out like-minded devotees of the fantastic and geeky. In this issue 40, Doctor Spector and the Monsters are revealed by Ron Haydock, Fay Ray Remembers with David S. Skipper, Gail Morgan Hickman gets Everything You Always Wanted to Know About Jim Danforth, and The Phantoms of the Opera article brings them out into the open. There's lots more, but I'll let you discover it for yourself. 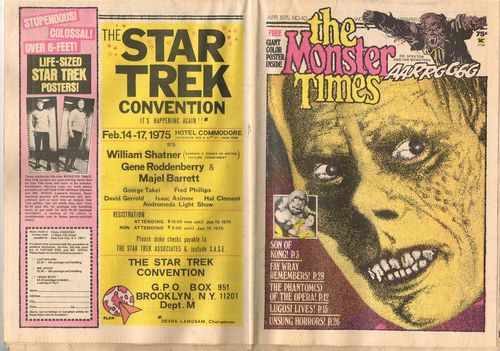 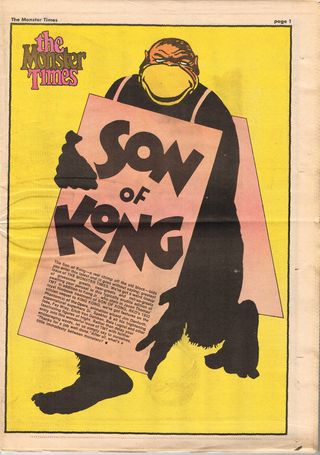 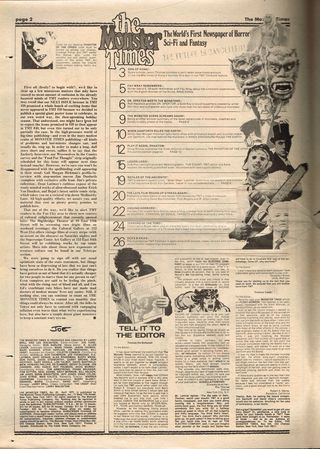 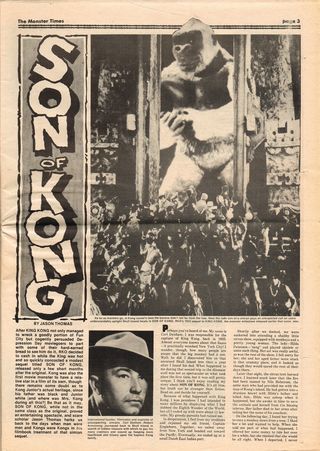 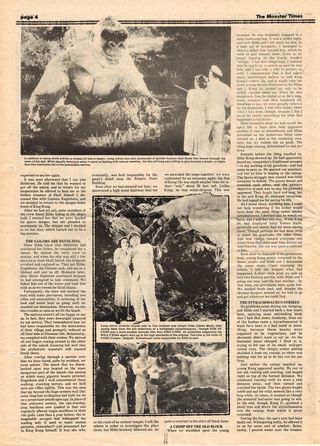 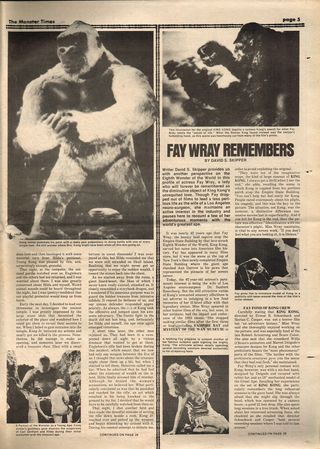 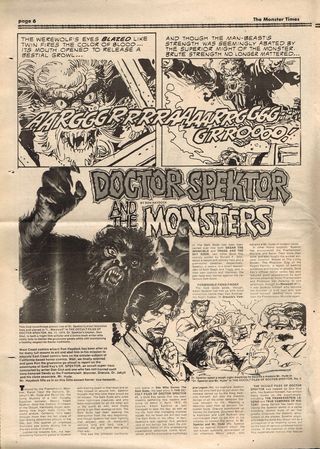 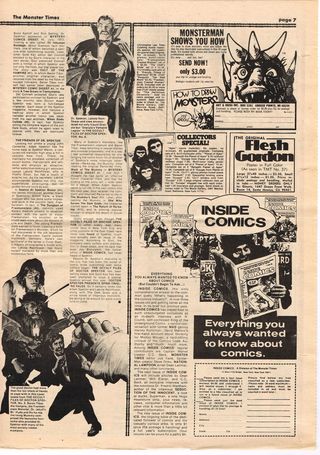 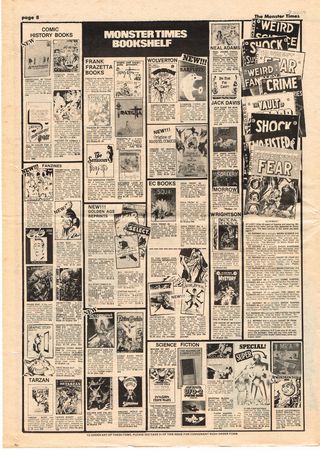 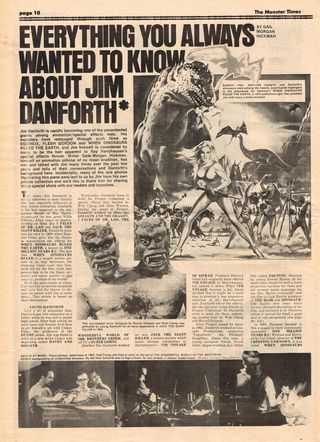 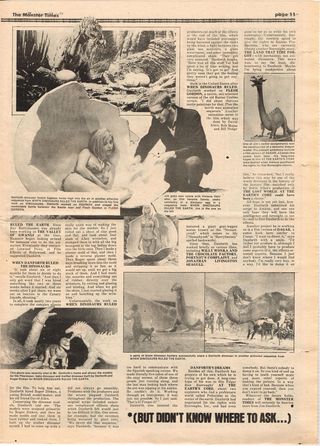 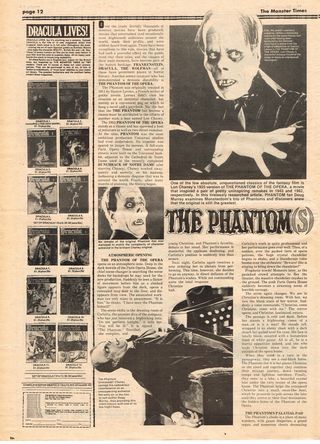 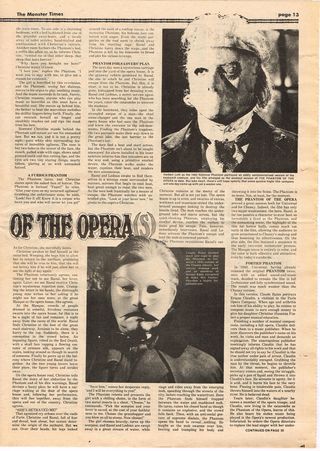 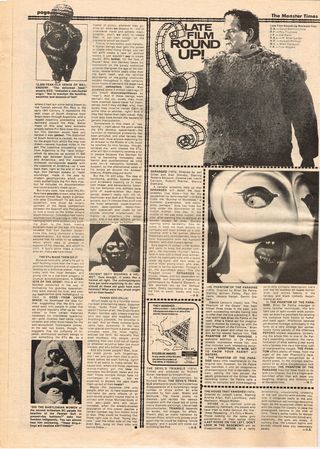 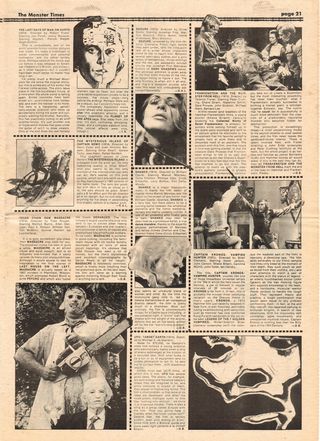 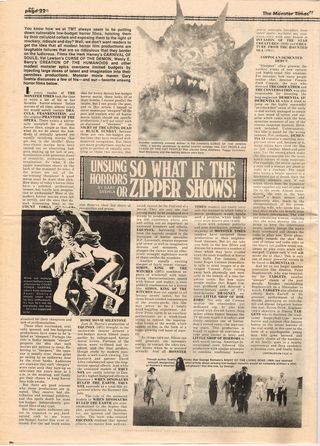 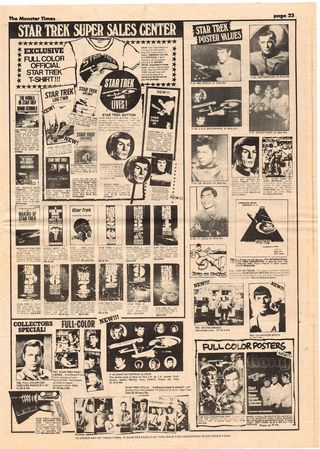 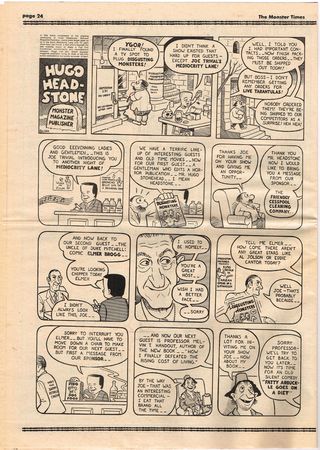 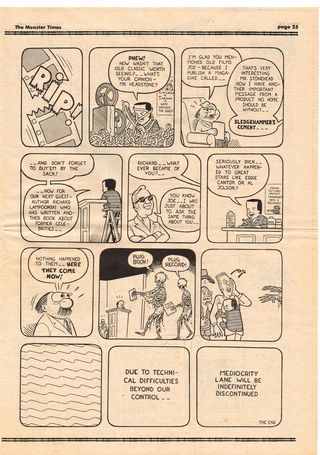 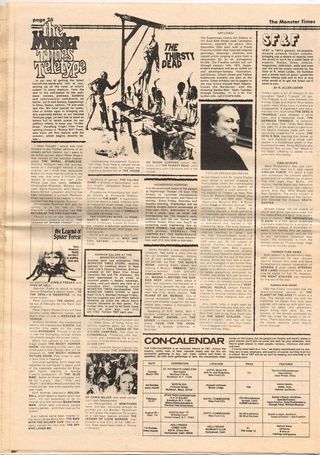 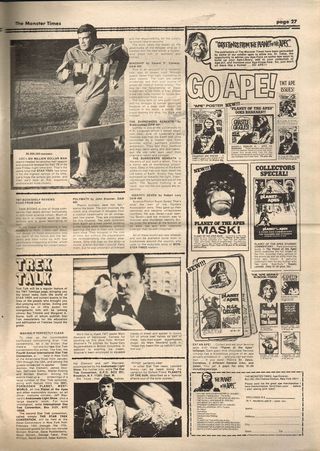 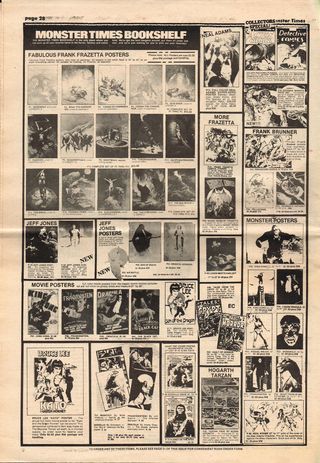 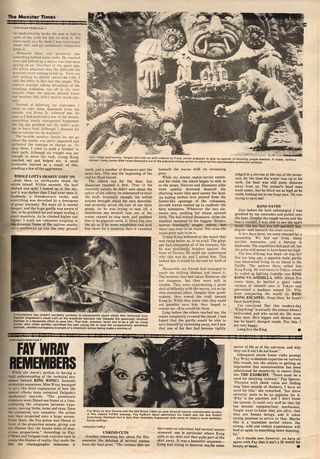 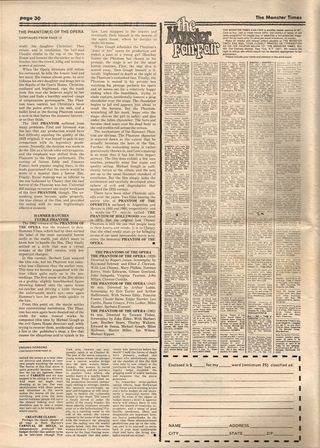 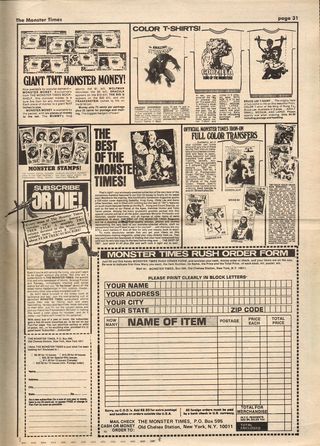