By issue 16 of The Monster Times it was fairly apparent that this tabloid-sized monster magazine was well executed and keeping pace with the monsterkid-now-popular-culture-junkie that prowled the movie theaters and comic book conventions in the 1970s. Showing more editorial and article prowess than most of its brethren on the magazine racks, the first-person articles--written by the monster or pivotal movie character himself (or herself)--took a little getting used to, but it was different. In this issue Mighty Joe Young demands his rights while Godzilla makes it perfectly clear that he's announcing his candidacy for President of the United States. Keeping things a little more traditional is Jim Wnorski, writing on plant-based menaces in The Roots of Evil, and R. Allen Leider satisfying the country's need for a good old-fashioned horror film in Dr. Phibes Rises Again. On the comics front, Michael Uslan convinces us that Comics are Good Learnin! and there's a report on the 3rd San Diego Comic Convention. Highlights were an electrical failure that darkened the dealer's room, and some prankster dumped shark repellent into the swimming pool, turning it bright yellow. Those crazy fanboys! 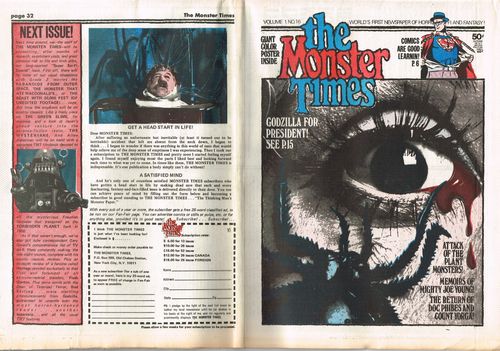 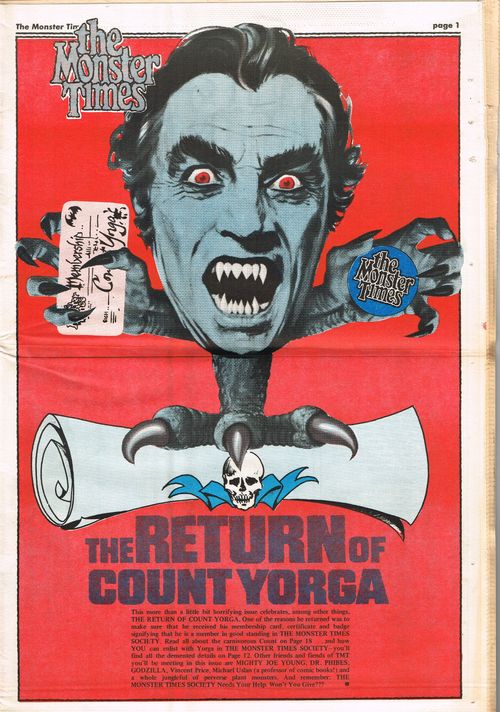 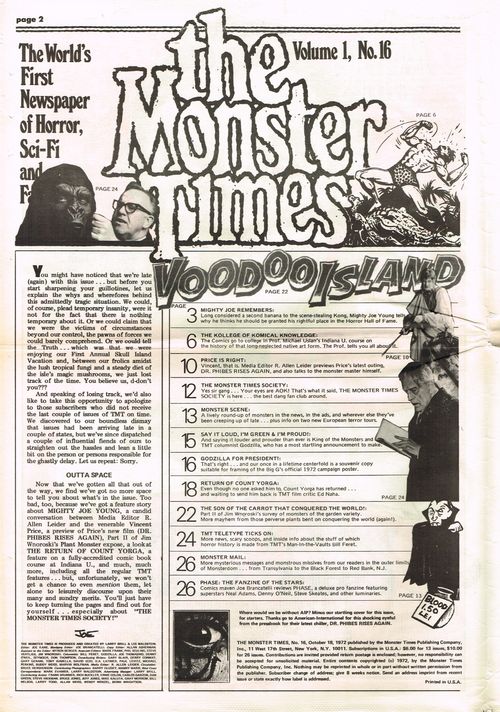 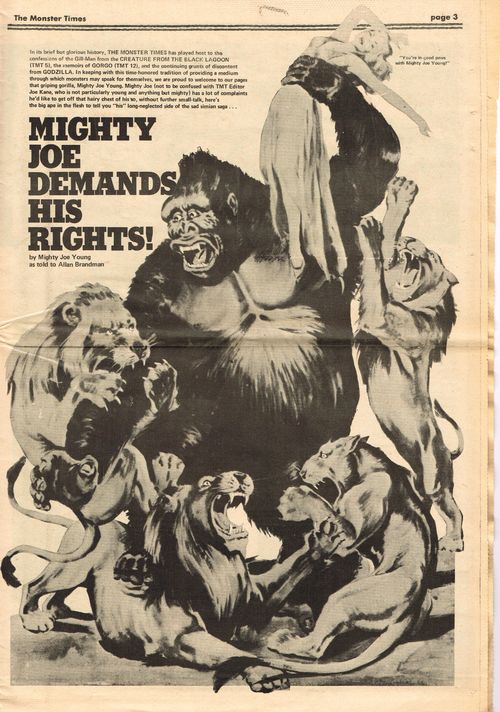 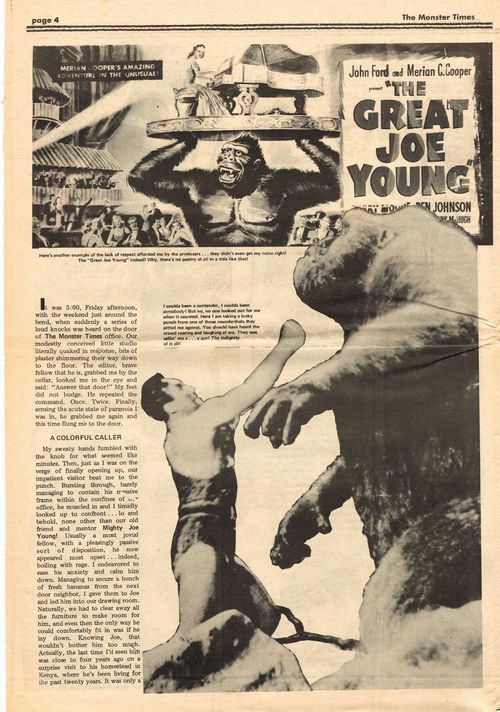 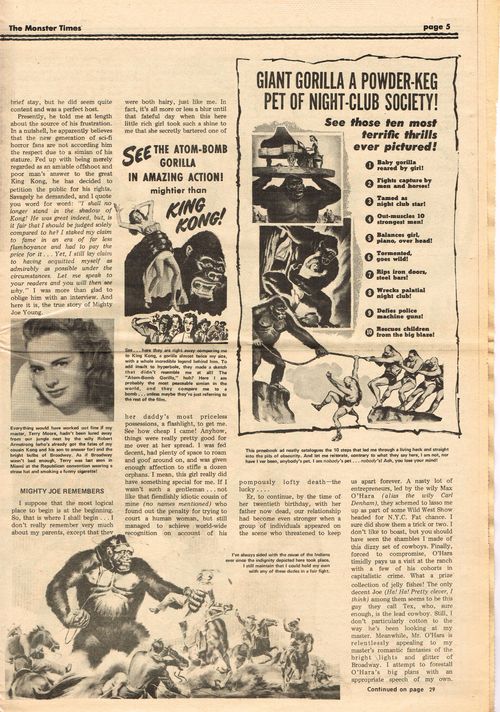 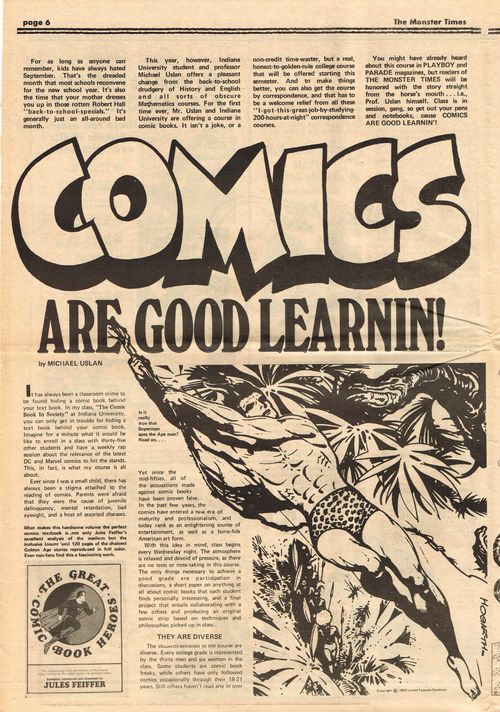 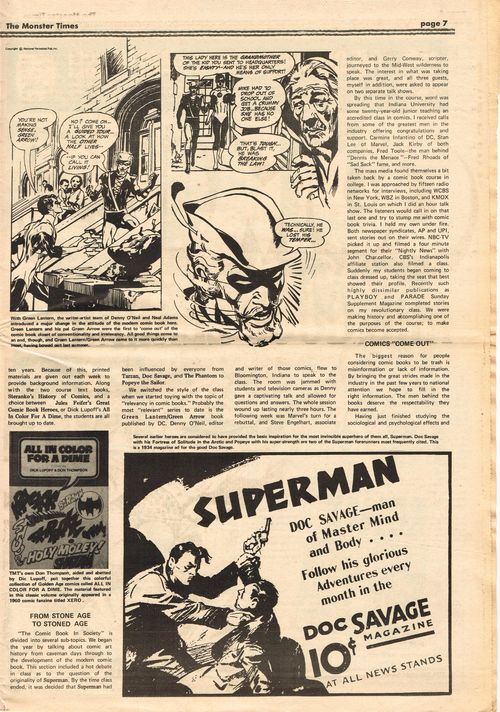 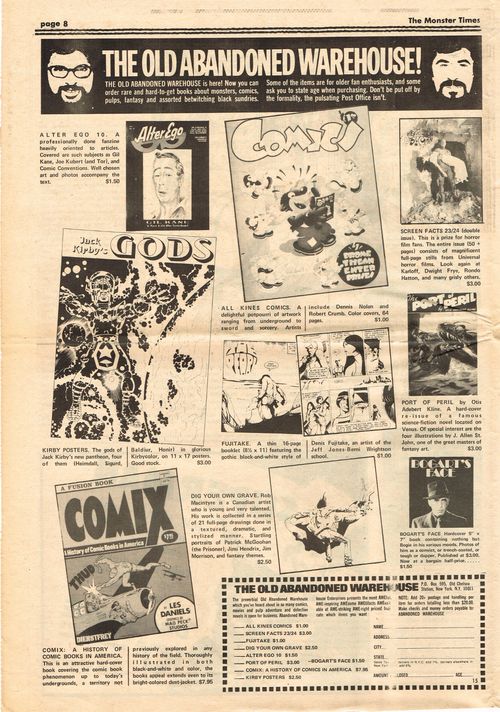 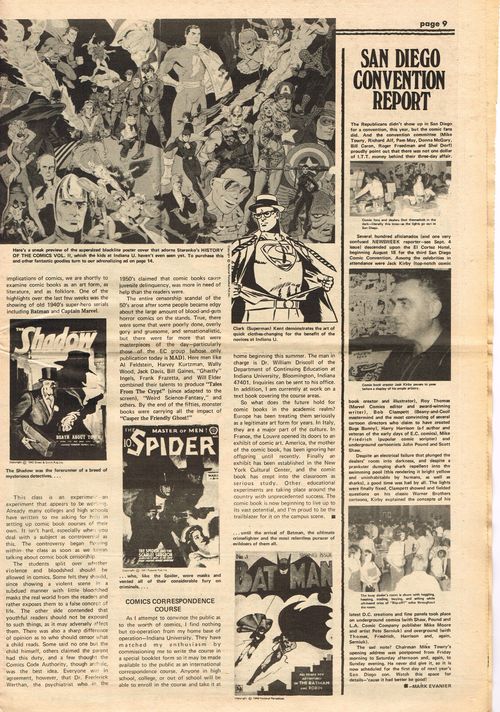 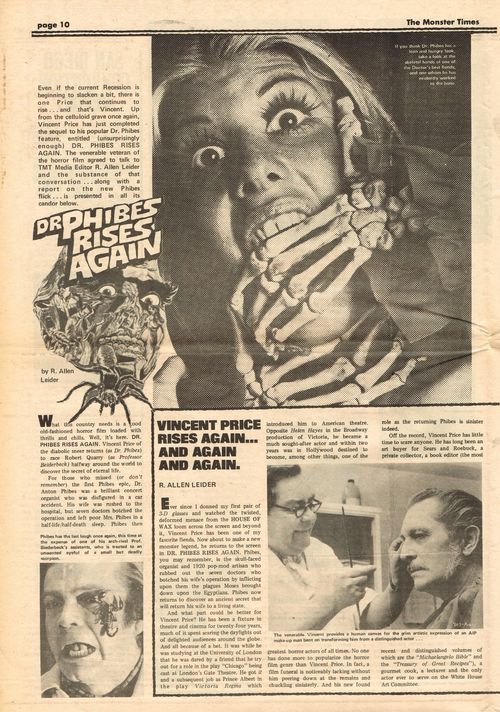 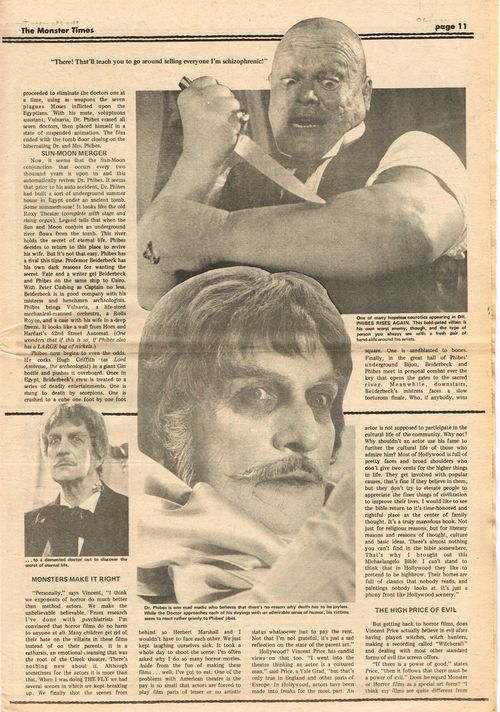 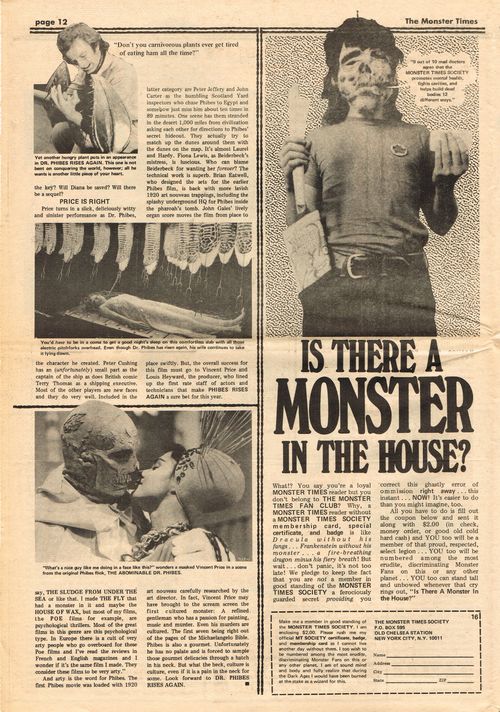 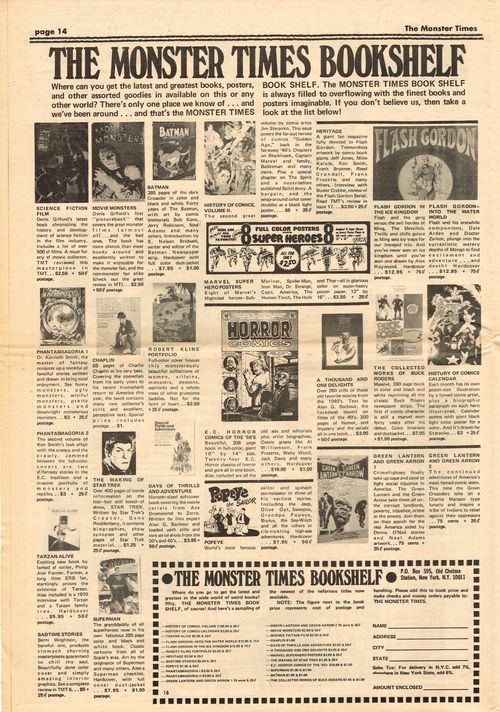 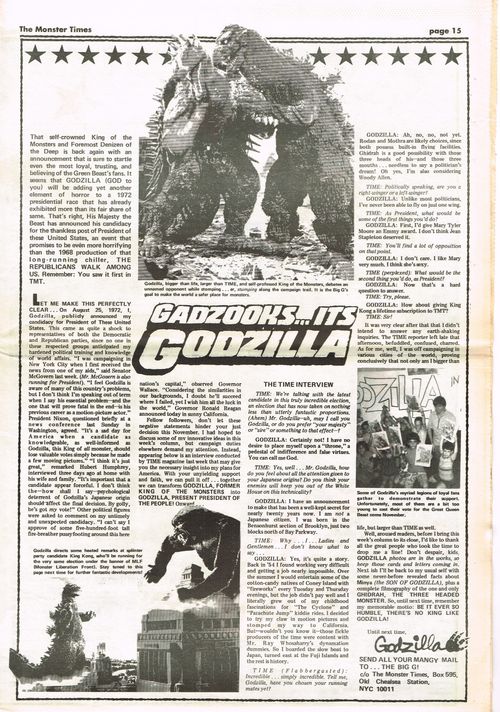 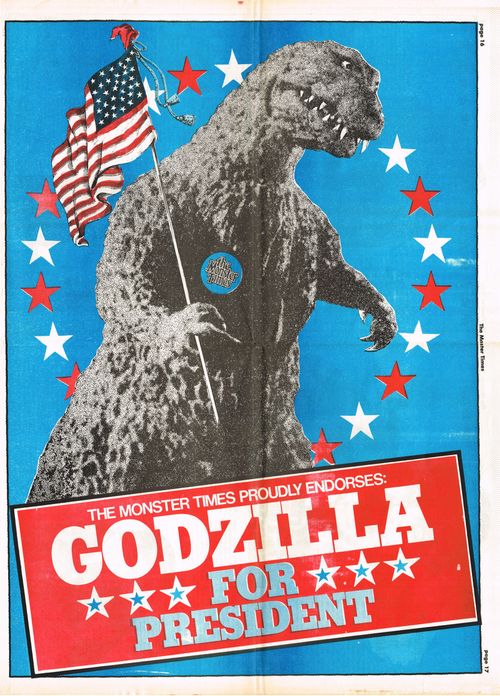 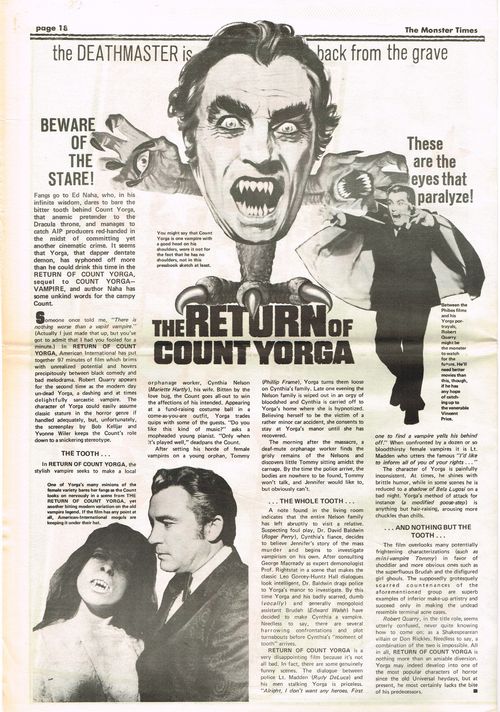 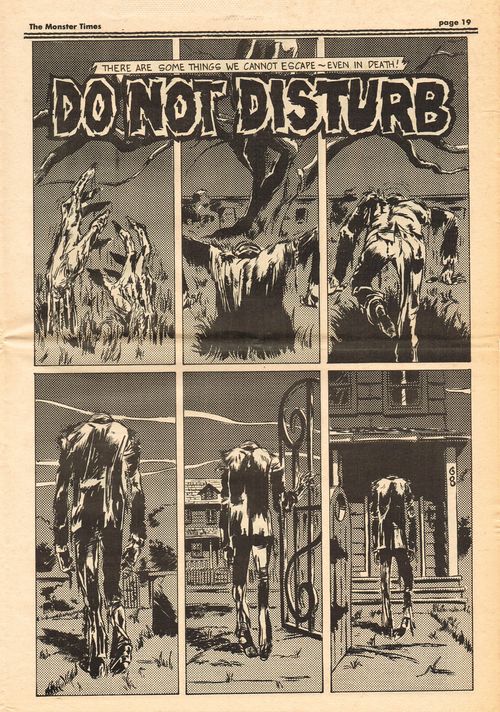 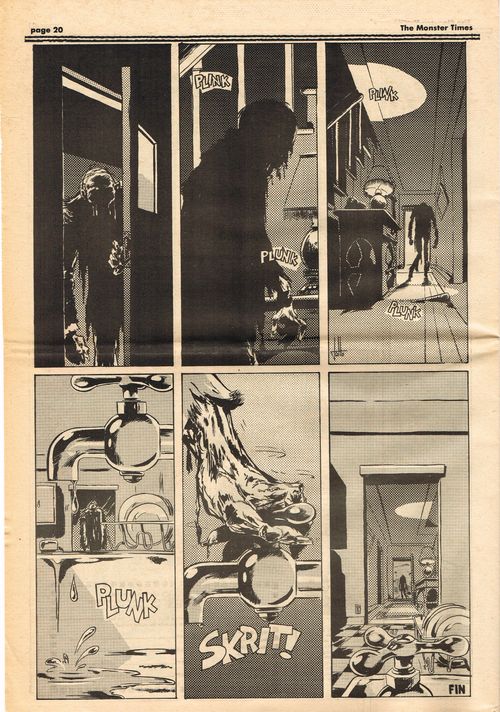 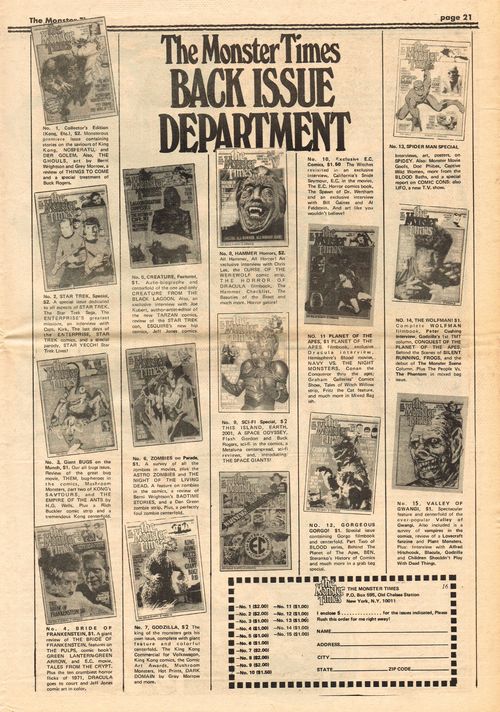 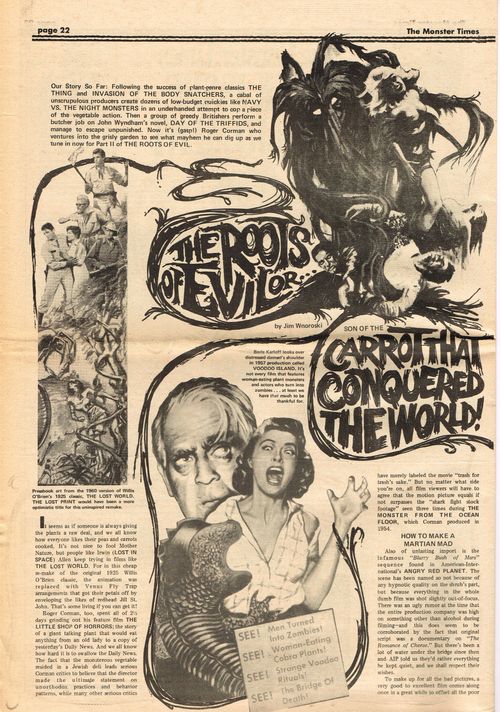 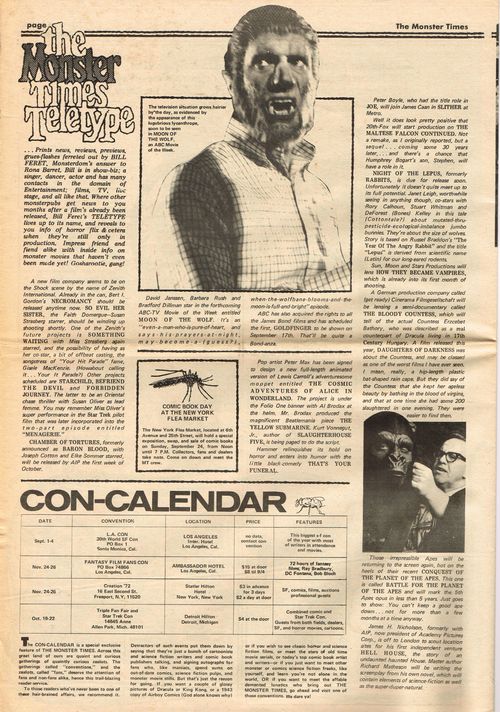 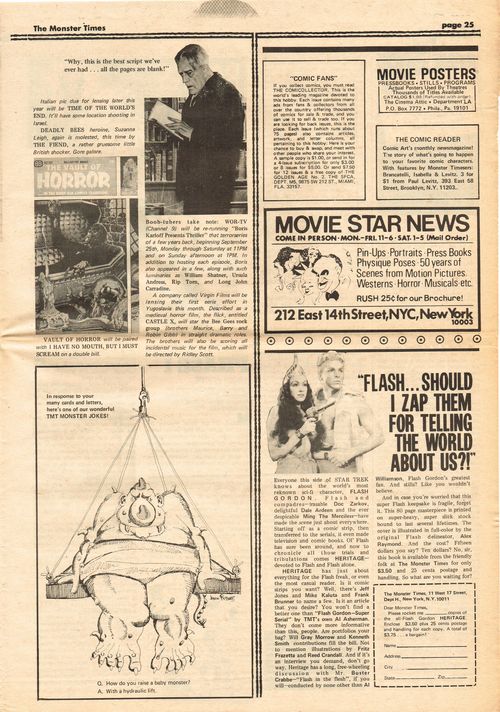 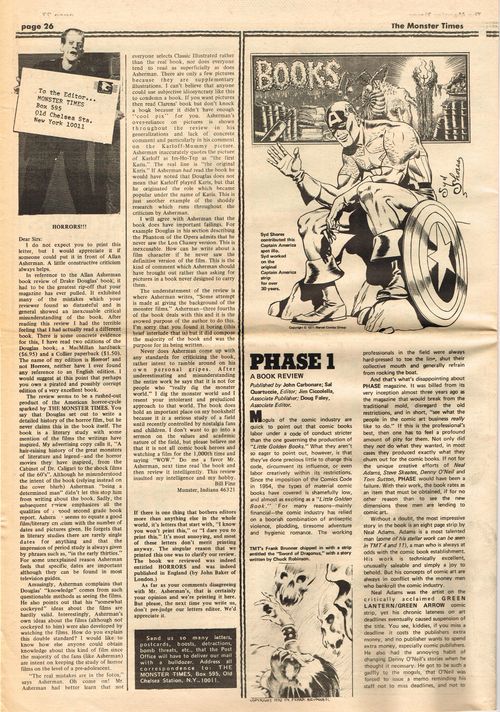 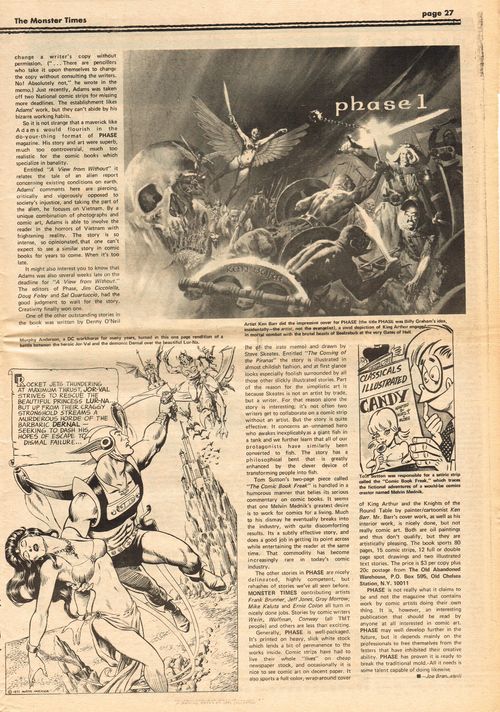 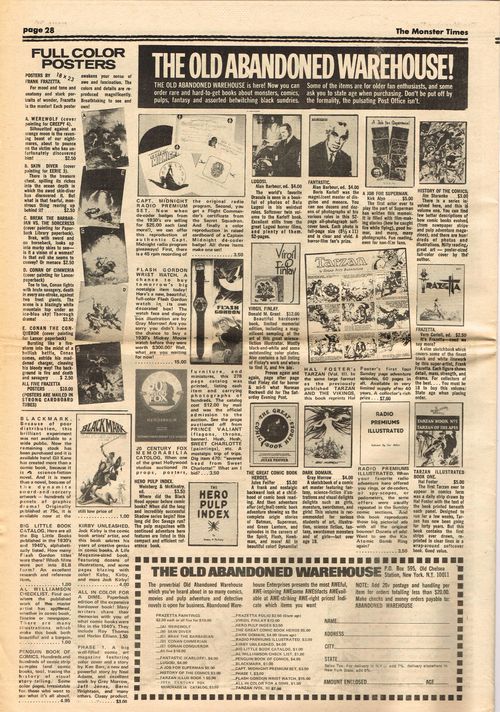 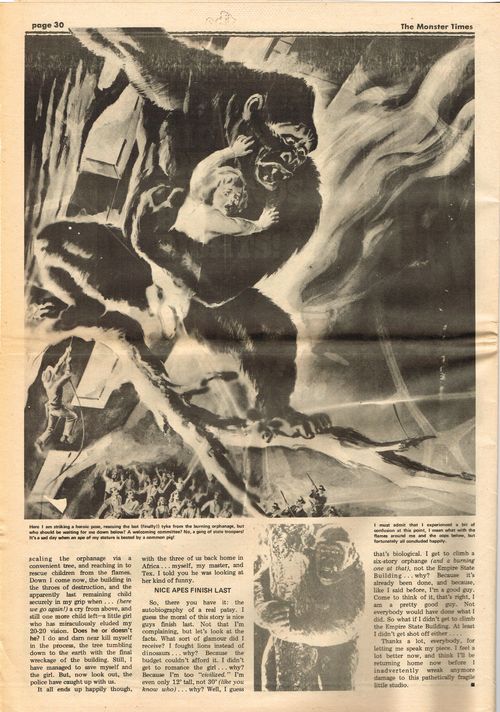 Posted at 08:00 AM in Magazine Morgue | Permalink