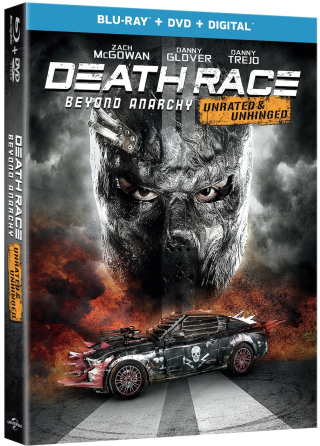 News Flash! – The stakes are higher than ever in the intense action-adventure Death Race: Beyond Anarchy, arriving Unrated and Unhinged on Blu-ray™ combo pack, DVD, Digital and On Demand October 2, 2018, from Universal Pictures Home Entertainment, in association with Impact Pictures/Chestnut Productions. The wildly anticipated next installment of the popular Death Race franchise, this Universal 1440 Entertainment original production brings fans along for the deadliest competition on wheels, where brutal fights and explosive car races abound. An action-packed thrill ride, this all-new movie is the grittiest and bloodiest installment yet!

Danny Trejo returns as the ruthless bookie, Goldberg, in the wildest, bloodiest, Death Race ever. After a failed attack on inmate and legendary driver, Frankenstein, Black Ops specialist Connor Gibson (McGowan) infiltrates a super-maximum federal prison with one goal - enter the immoral and illegal Death Race and take Frankenstein down. Connor enlists the help of Baltimore Bob (Glover) and Lists (Koehler), and unexpectedly falls in love with bartending beauty, Jane (Marzano). Connor will have to fight for more than his life in this brutal world of no guards, no rules, no track, and no fear. 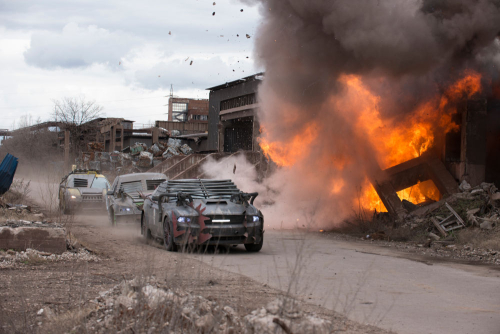 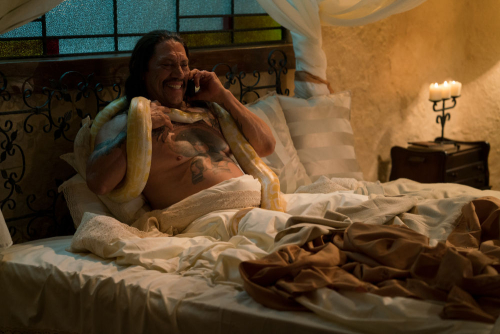 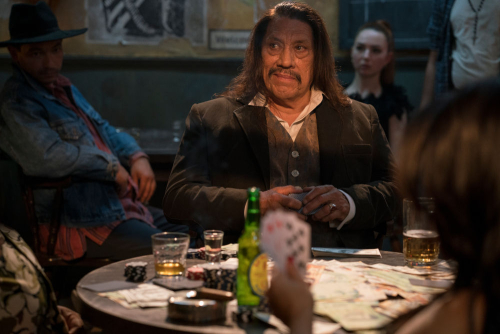 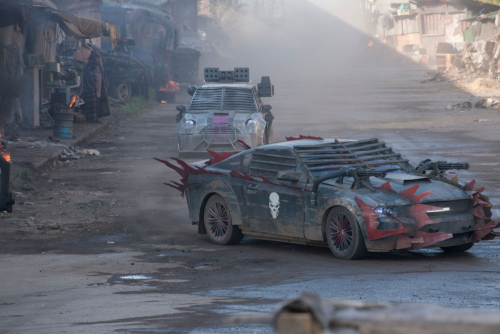 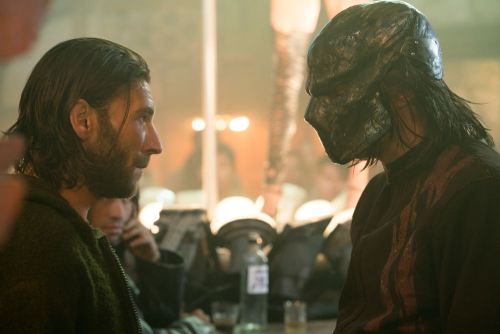