Jack Mathis's monumental book, Valley of the Cliffhangers, was published in 1975. Heavily illustrated and exhaustively researched, Mathis documented dozens of Repubic serials, first run in movie theaters in the 1930s and 1940s. Serials, made by Republic and other studios, were a staple of cinema for decades, bringing pop culture influences such as Flash Gordon, Captain America, Commando Cody, Superman, and Captain Marvel to life. Many western, crime, and jungle adventure serials filled the theater screens weekly too. In the 1970s, when fandom was coming into prominence, serials were rediscovered and re-examined for their important role in cinema history. Mathis's Valley of the Cliffhangers is essential reading, albeit an expensive one (the rare, coffee table sized, book usually sells for upwards of a thousand dollars). Also essential reading, but a bit easier to find and less expensive, is his Republic Confidential, a smaller-sized, two-volume set. RC was eventually released in the 1990s. Here is the prospectus promotion for RC. Two prospectuses were created and this is the first one. 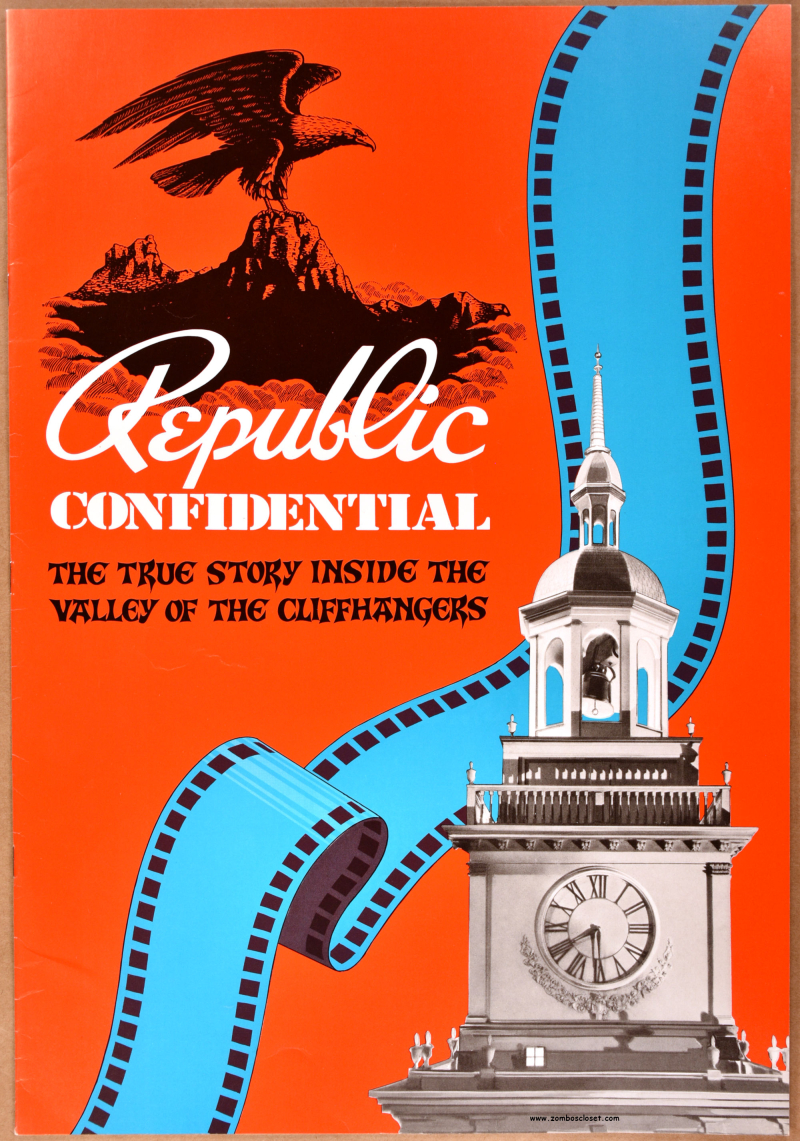 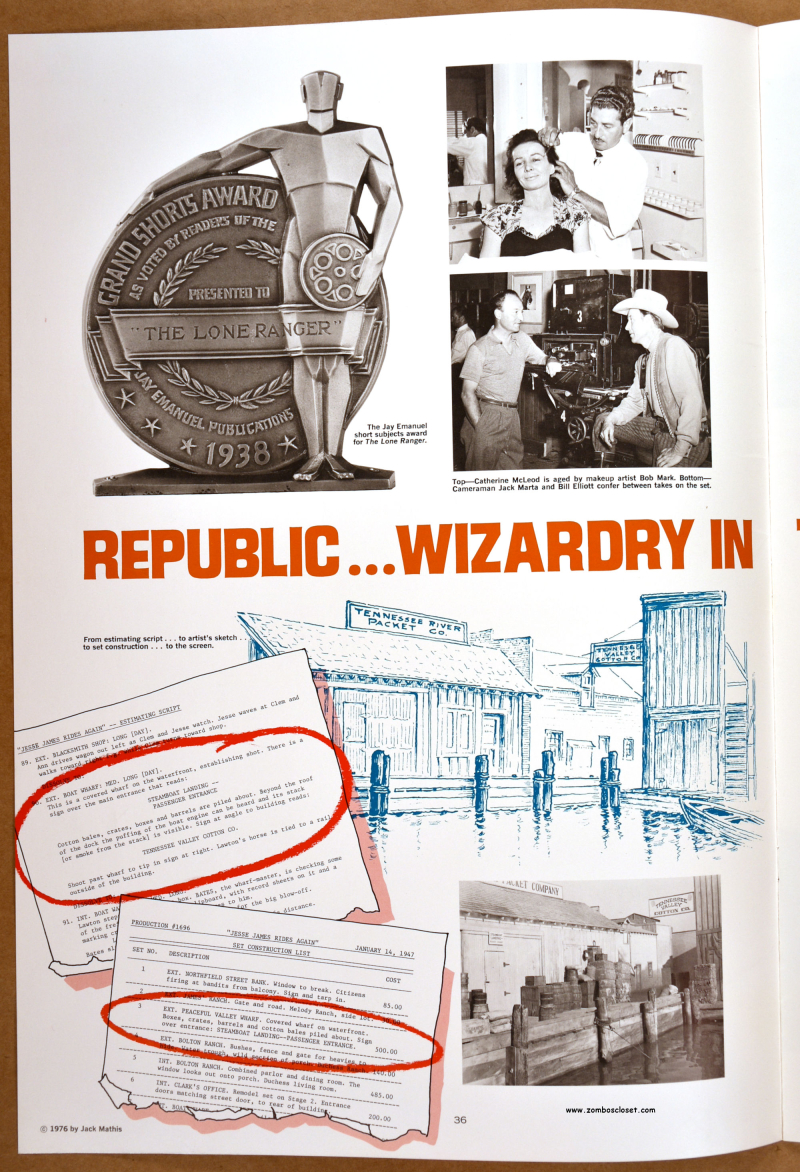 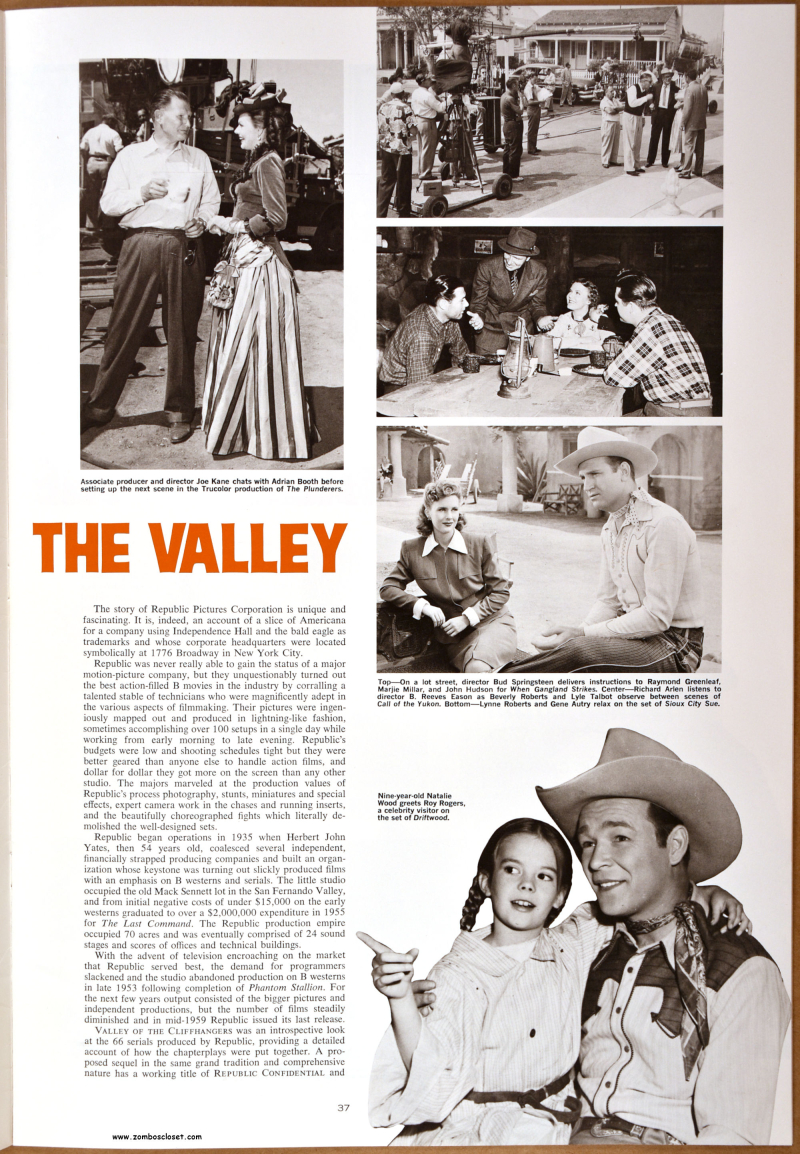 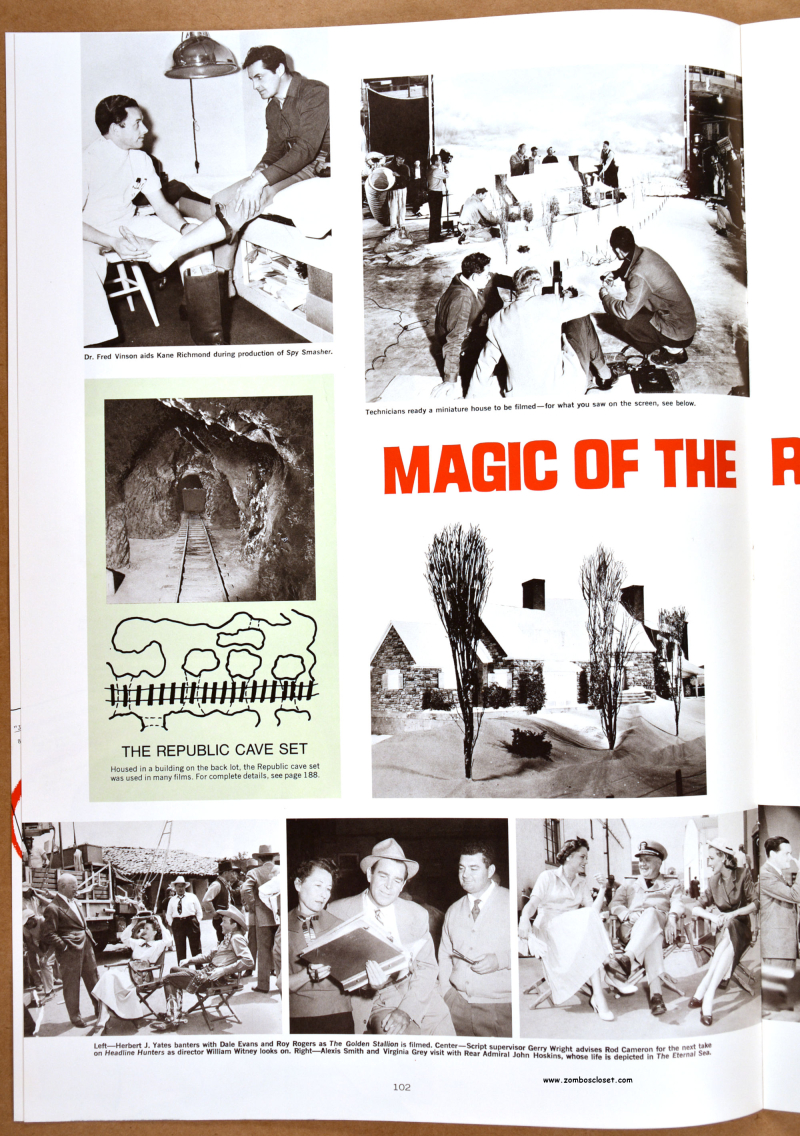 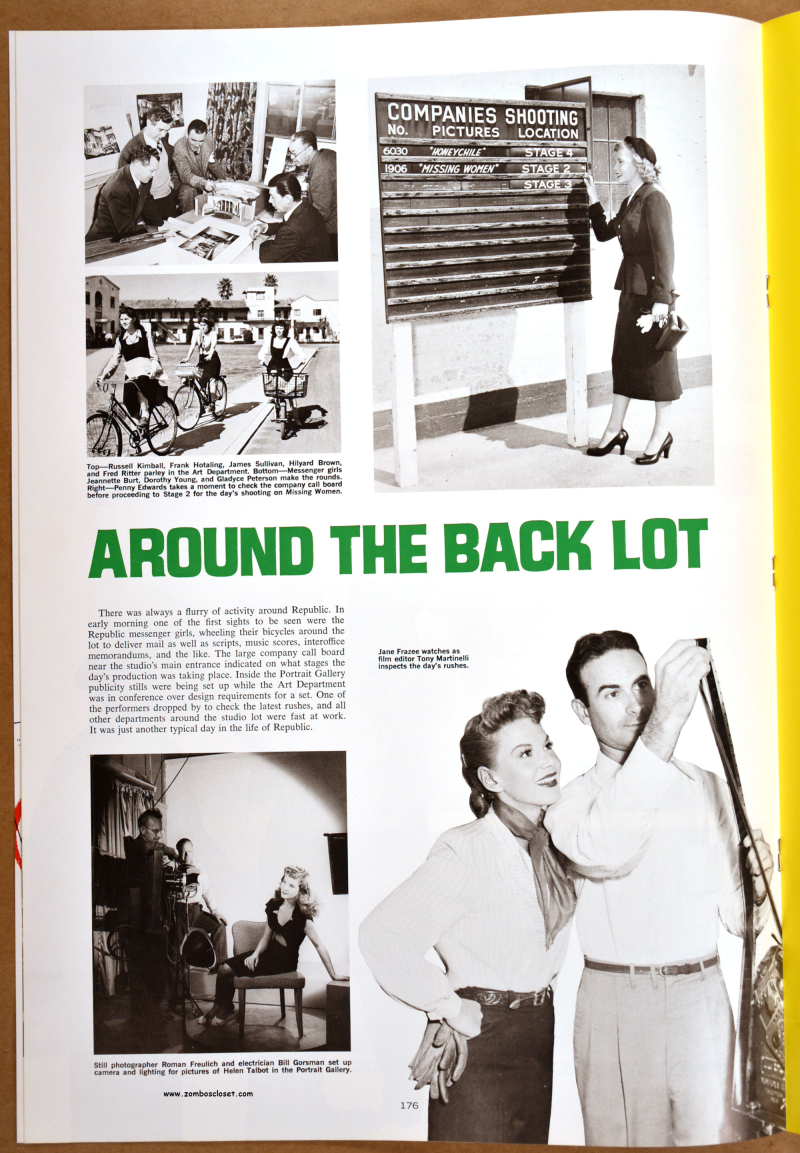 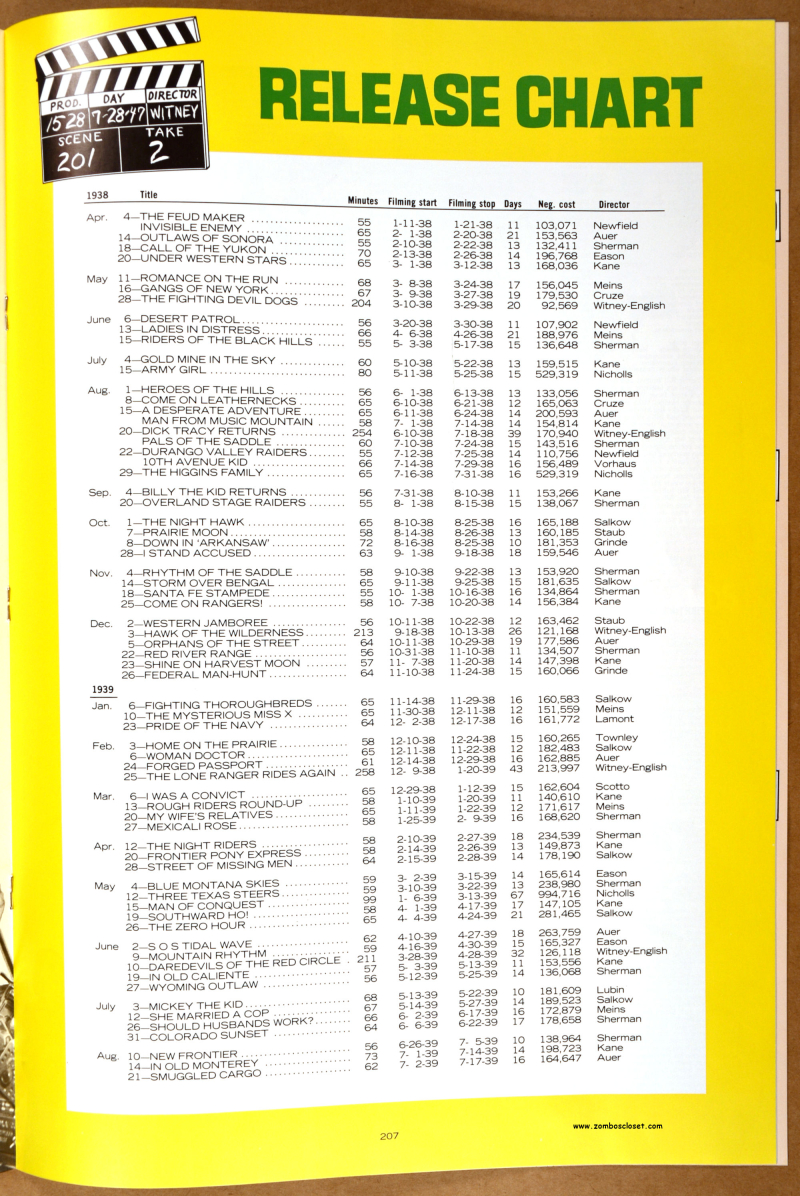 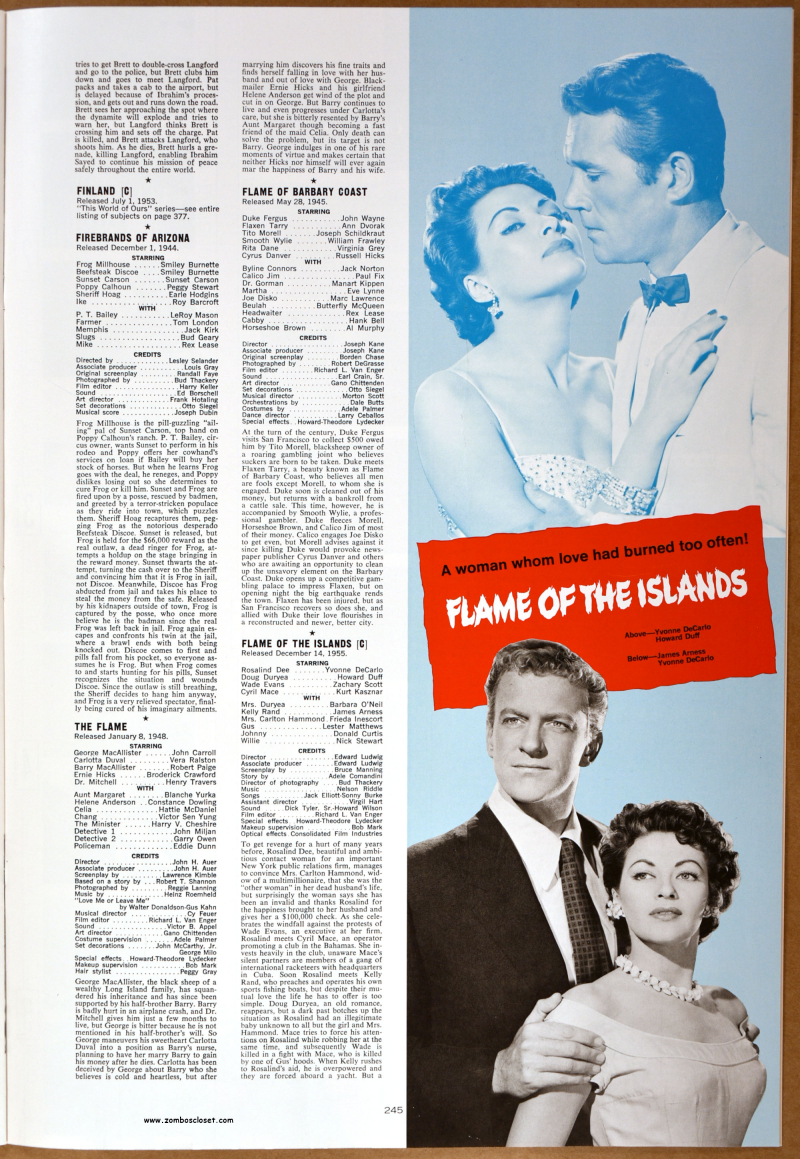 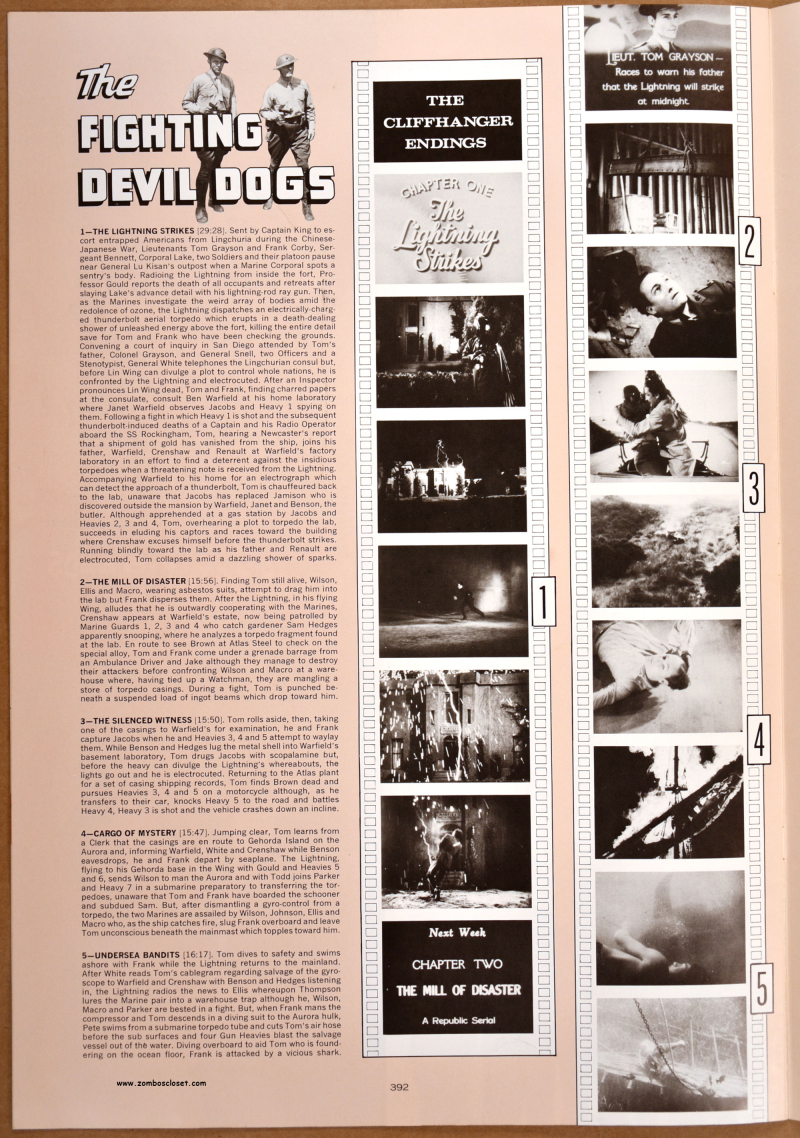 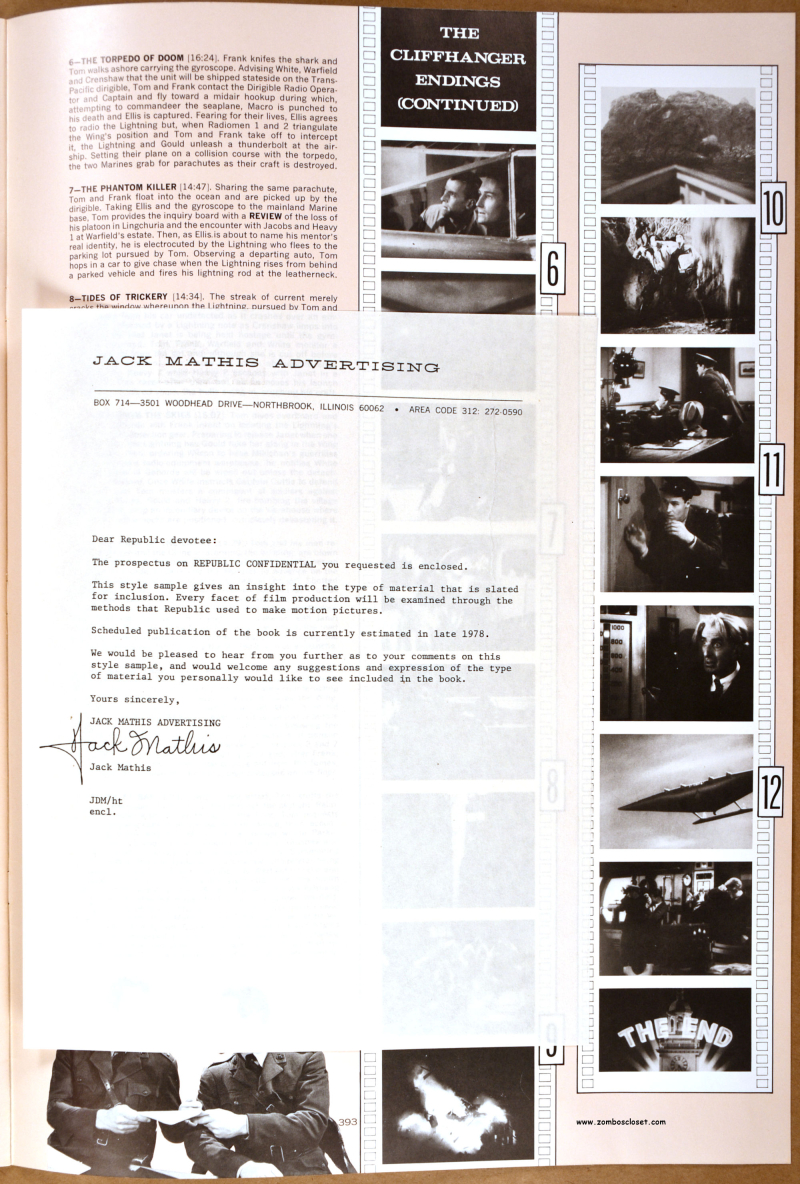