Peter Cushing and Christopher Lee should have both appeared in this movie, but the American studio backing it wanted American names. A pity, as Jack Palance is out of place here. His performance is oddly delivered (but energetic). This Amicus portmanteau entry is still a lot of creepy with Burgess Meredith stealing the spotlight. The Fright Seeds gimmick is priceless. 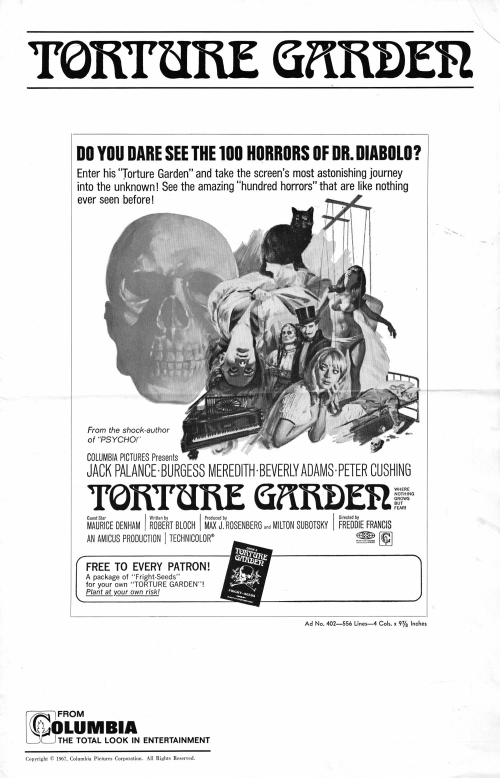 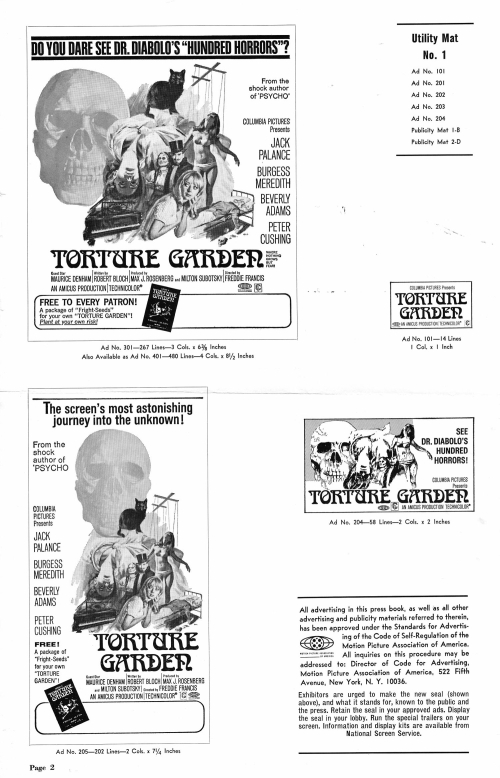 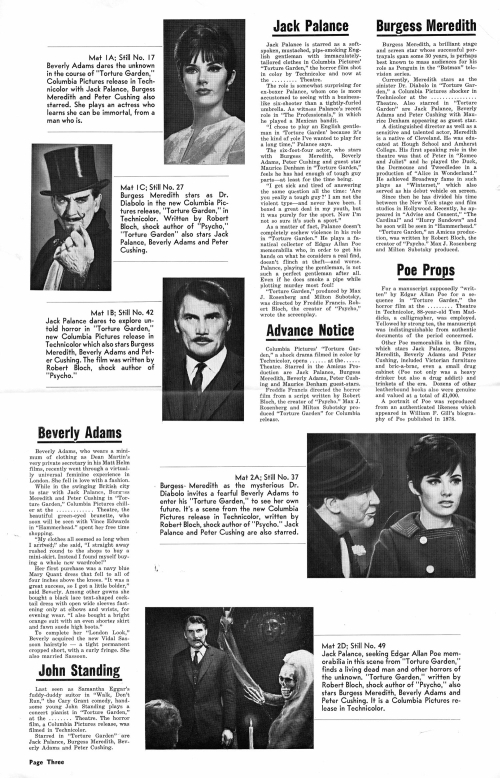 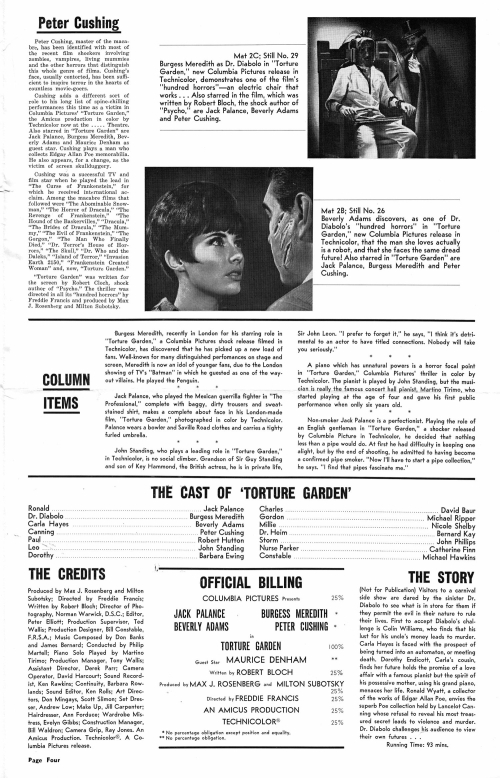 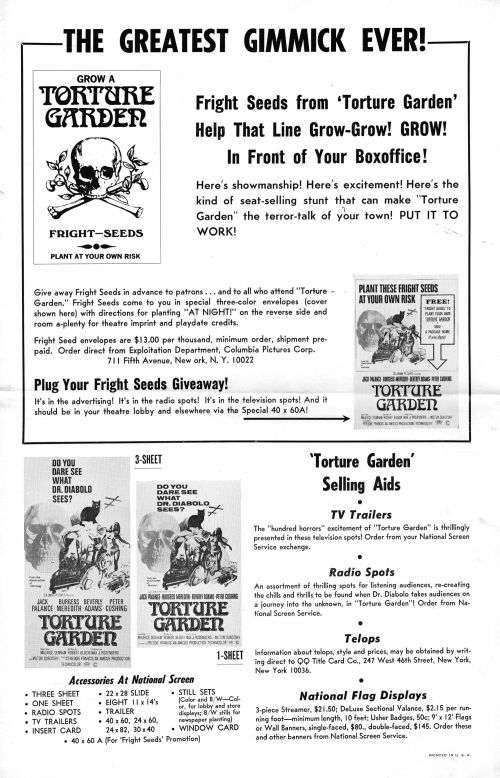