Star Trek versus Space 1999 in issue 47 of The Monster Times. It figures just as things are aces for TMT content-wise the next issue would be its last. Bummer. One consolation is that there's a lot to read in this all science-fiction issue, from Flash Gordon to T.H.U.N.D.E.R Agents to Chinese Chillers from Hong Kong (okay, so a little horror's thrown in here, too). Of special note, there's an interview with Gene Roddenberry beginning on page 10 you shouldn't miss: he talks about the ST movie, Space 1999, and his television projects. Those were the days, my friend.

Dissect more magazines in the morgue From Zombos' Closet. 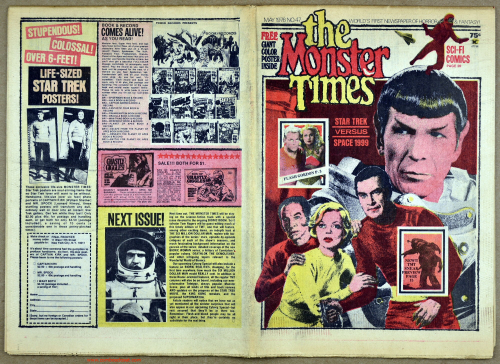 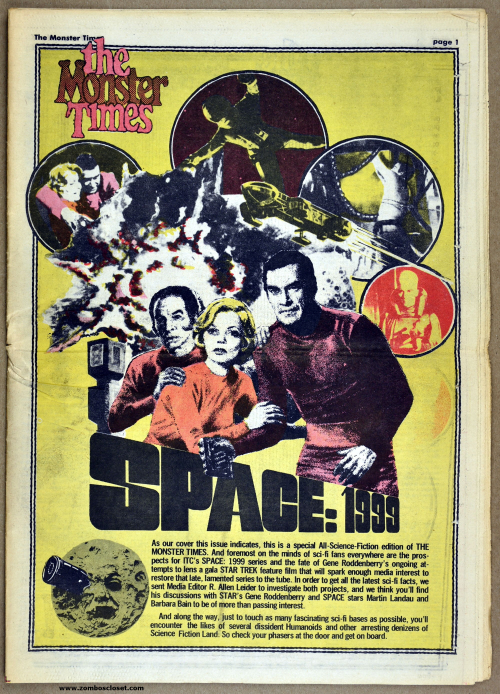 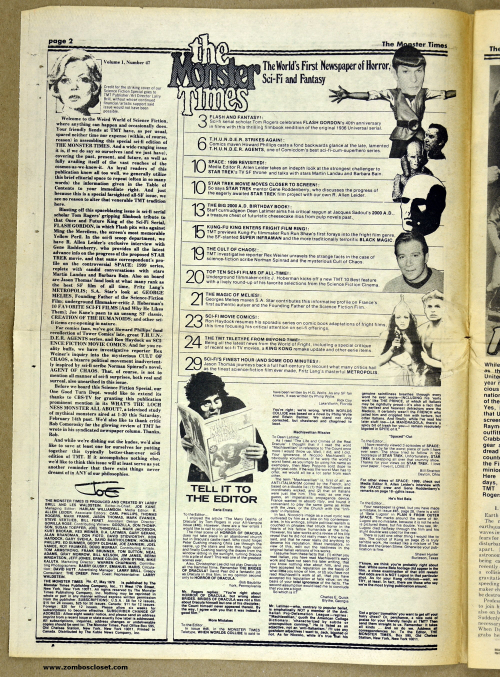 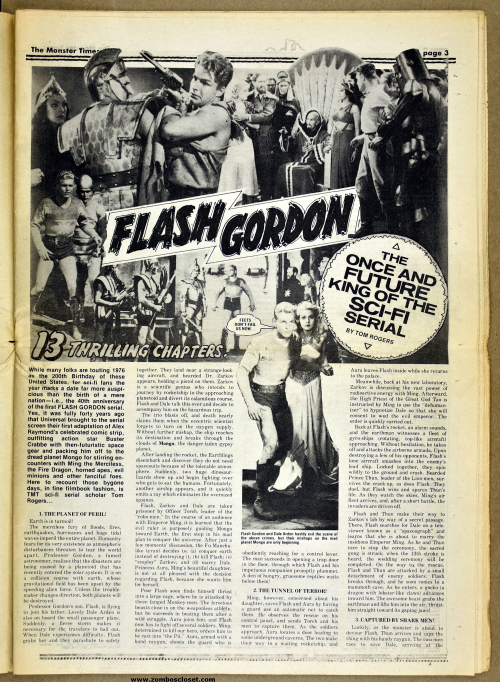 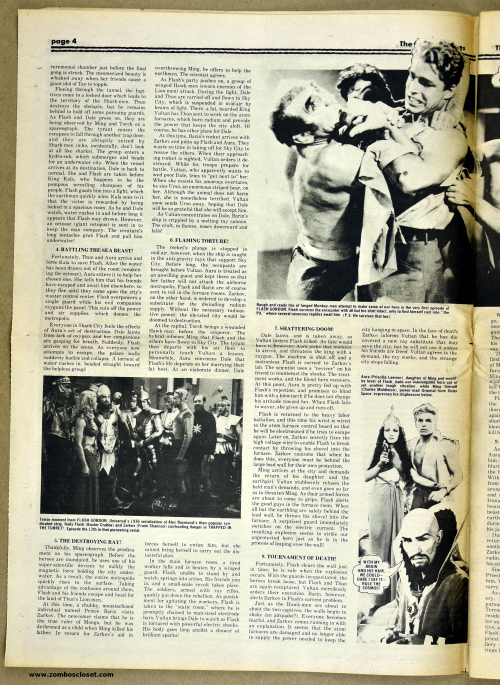 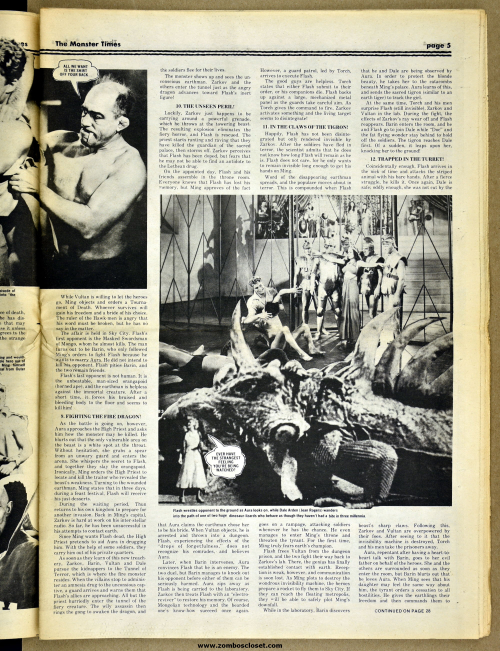 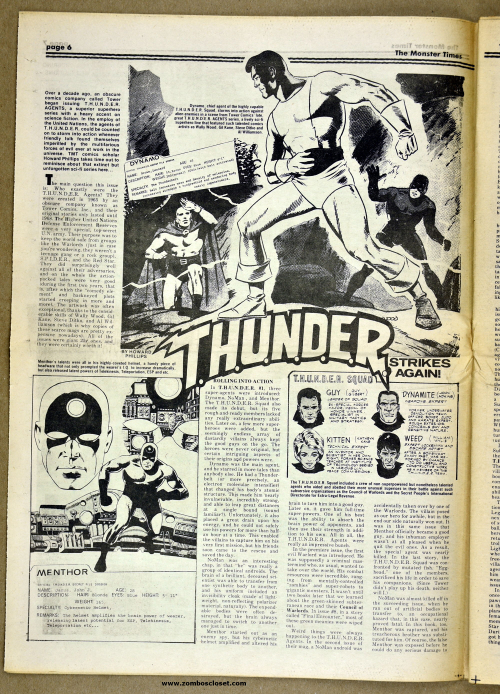 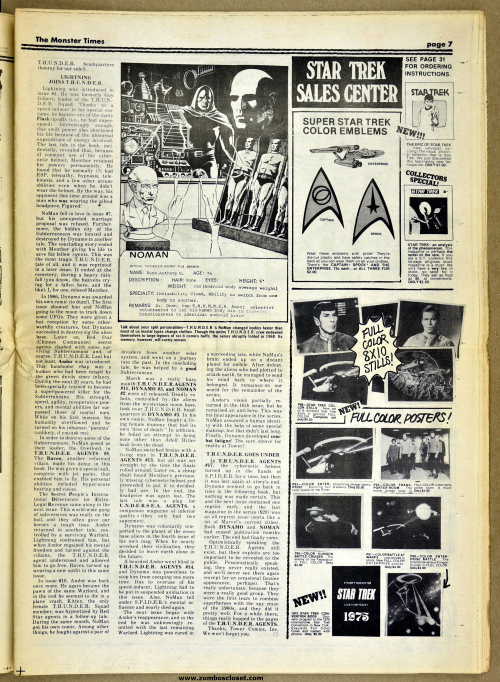 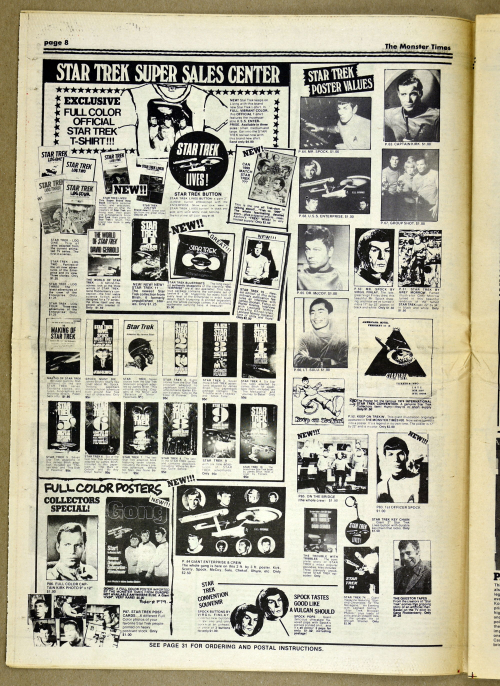 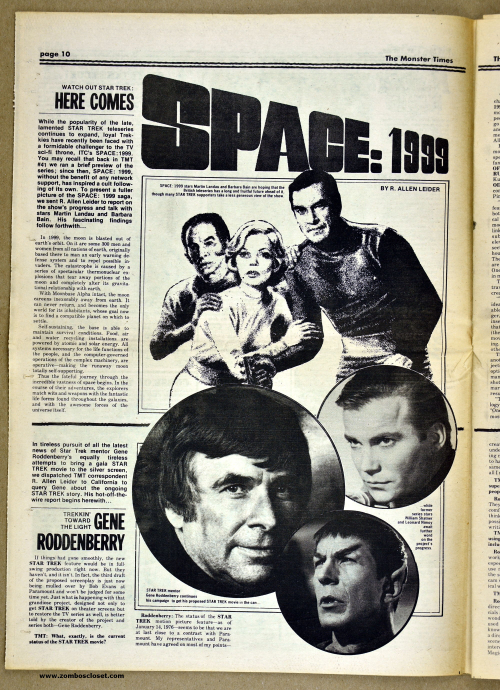 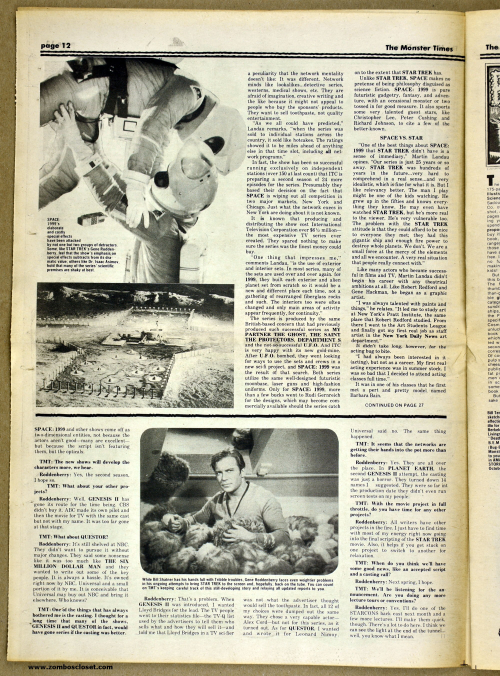 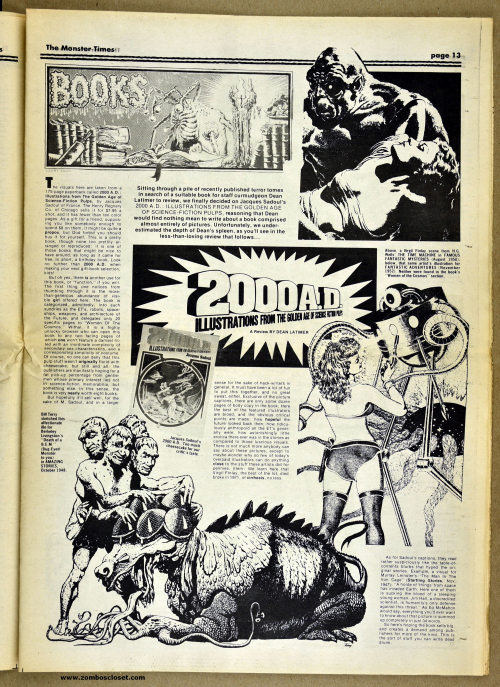 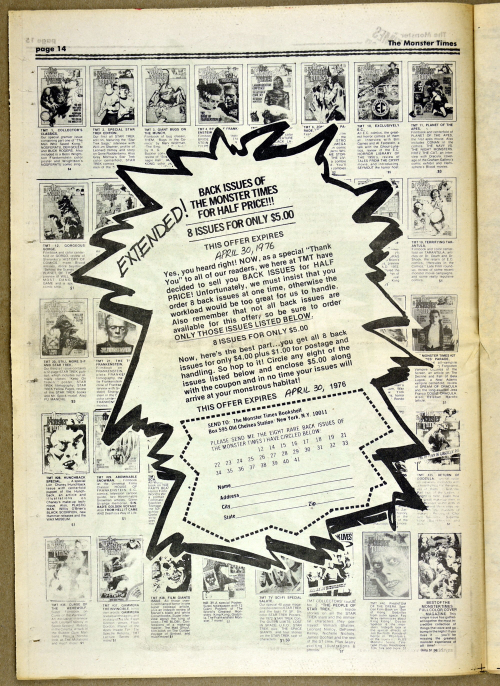 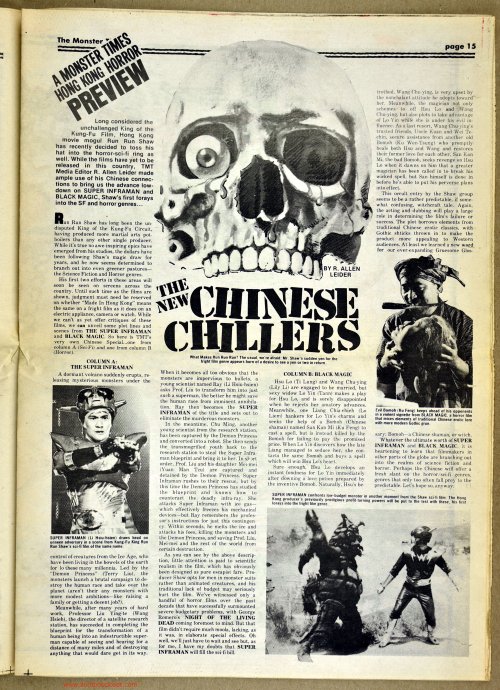 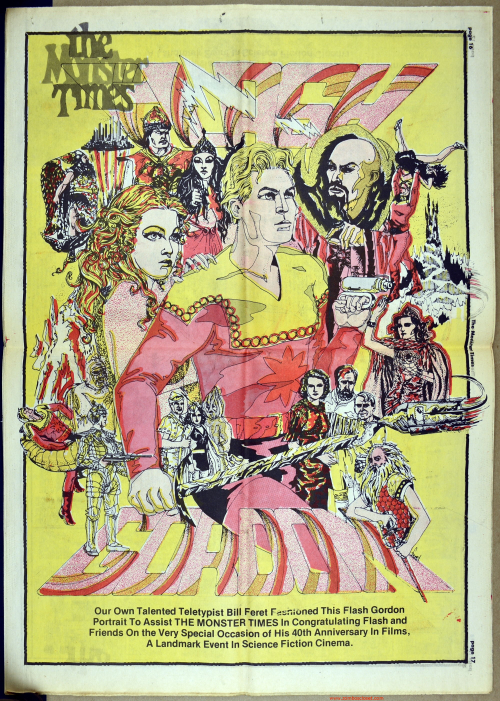 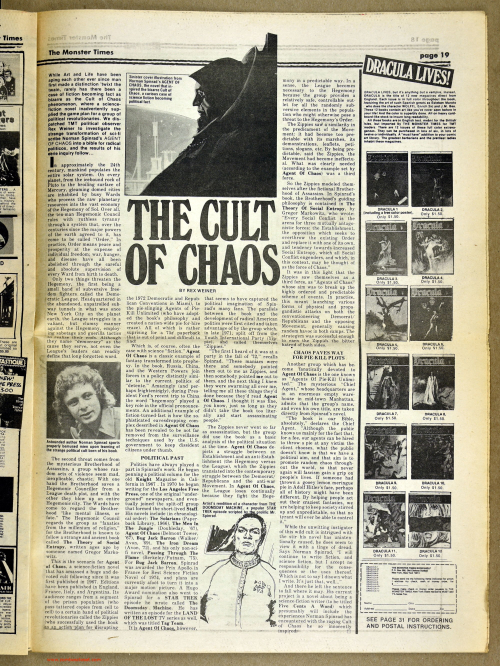 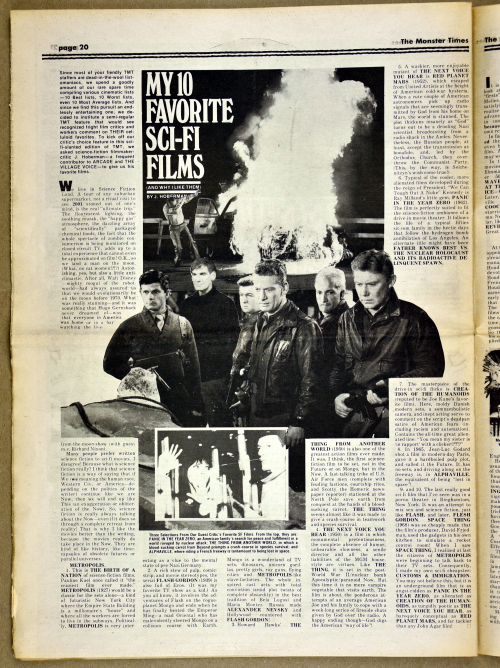 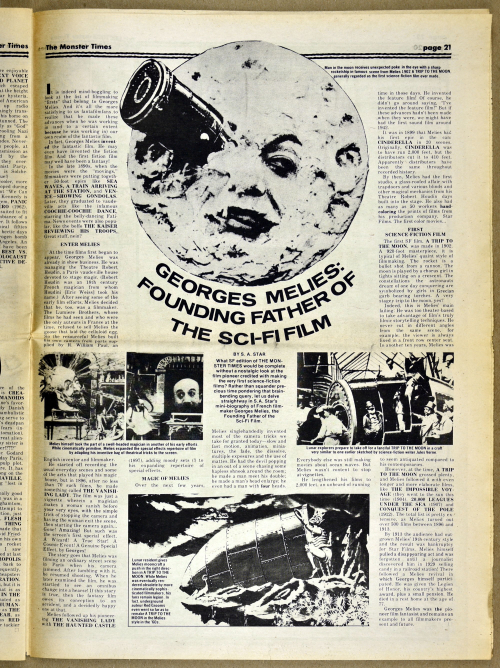 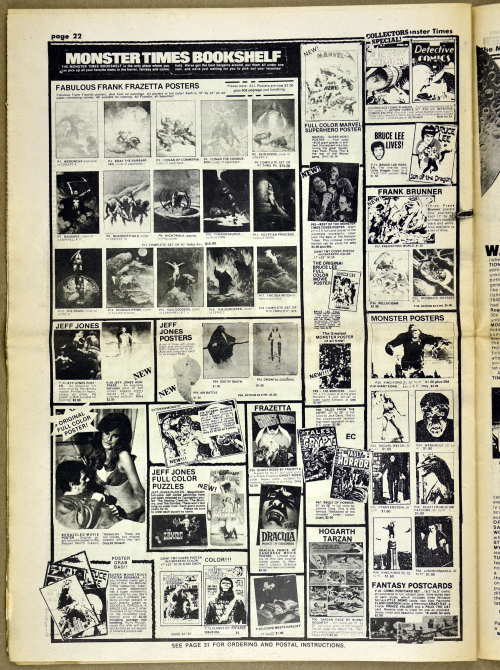 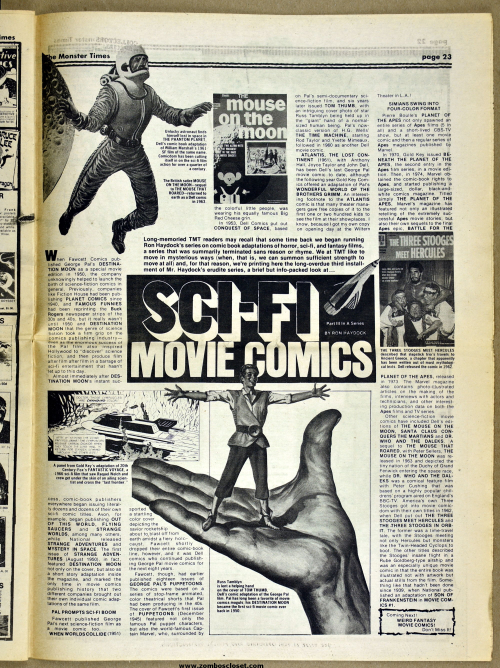 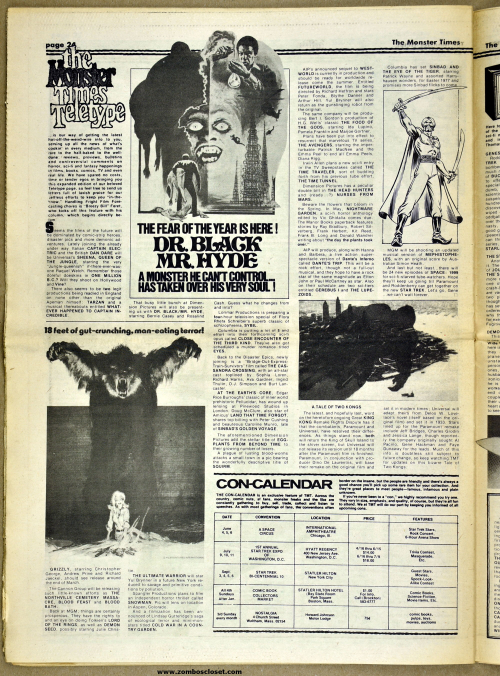 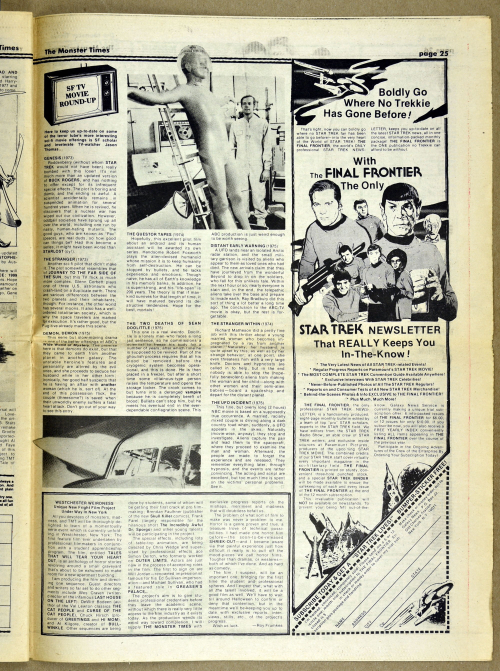 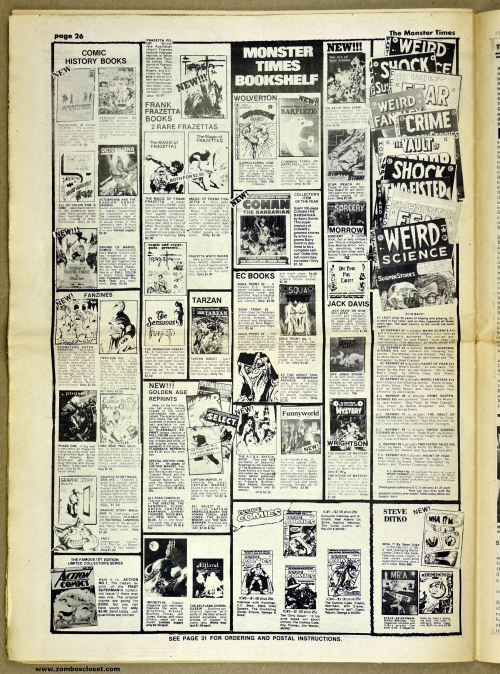 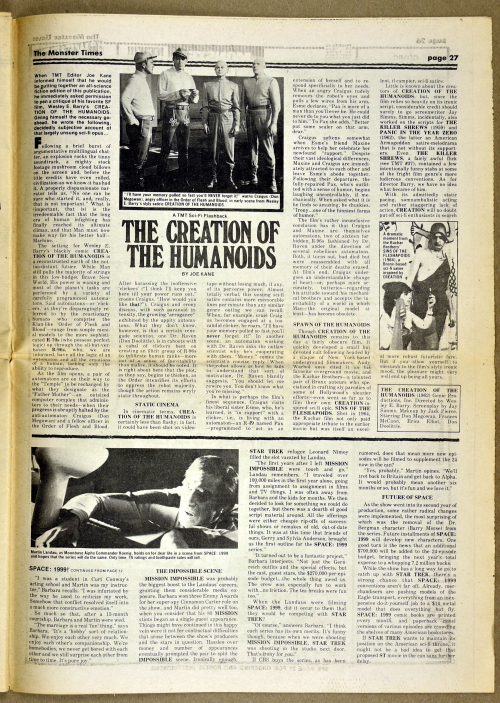 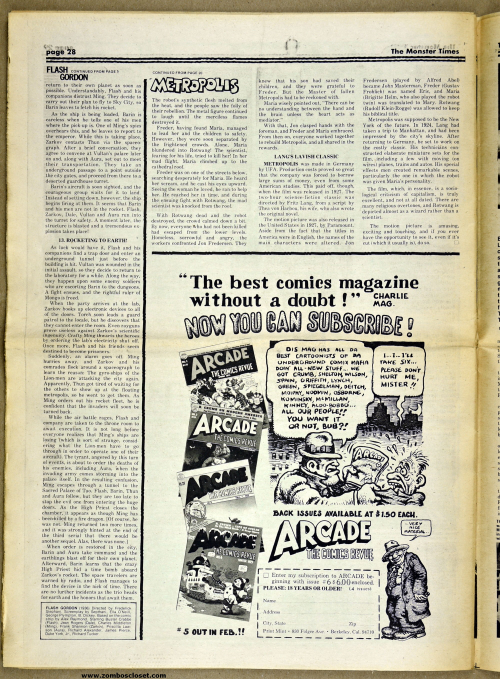 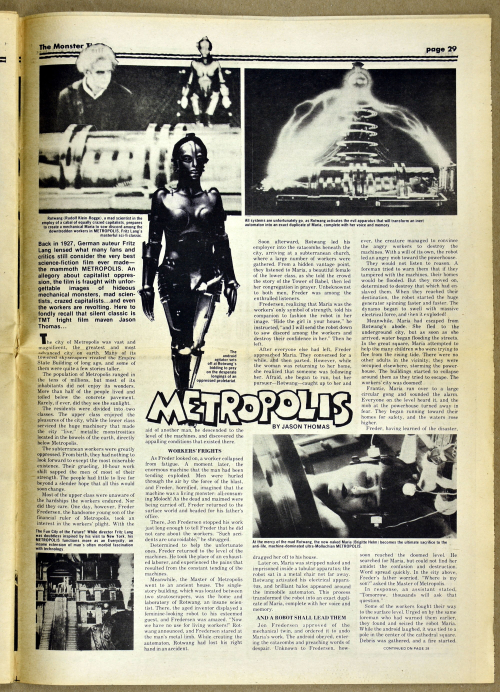 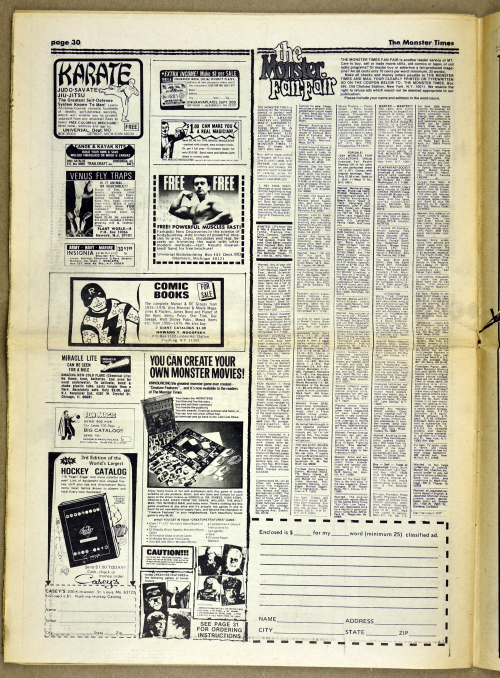 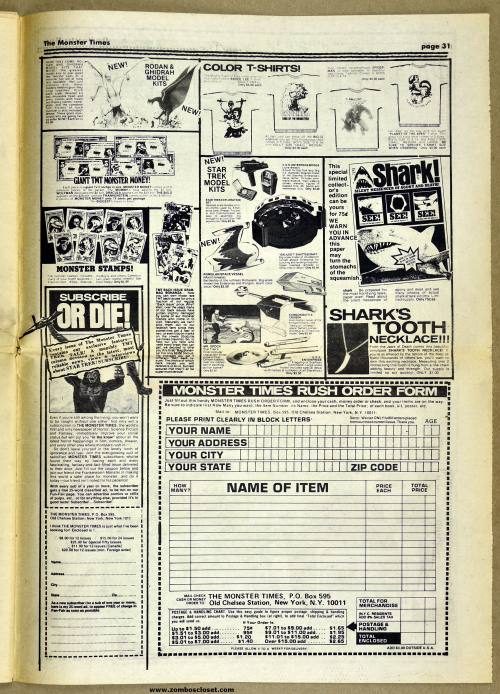