In the 1960s, when George Reeves' Adventures of Superman was the cat's meow for us kids, I'd "fly" around the neighborhood with a red pillowcase safety-pinned to my shoulders, acting as a flowing cape. My best friend Stephen joined me in our great Superman adventures against the enemies of the American Way and liberty. But he moved away too soon and our adventures ended, put to a stop not by those enemies, but by time and change and their ever march forward. After he moved we lost touch and our lives went their separate ways. I wonder what ever became of him. I wonder if he ever wonders whatever became of me? (Seller 3rdflrretro has a memory for sale on eBay.) 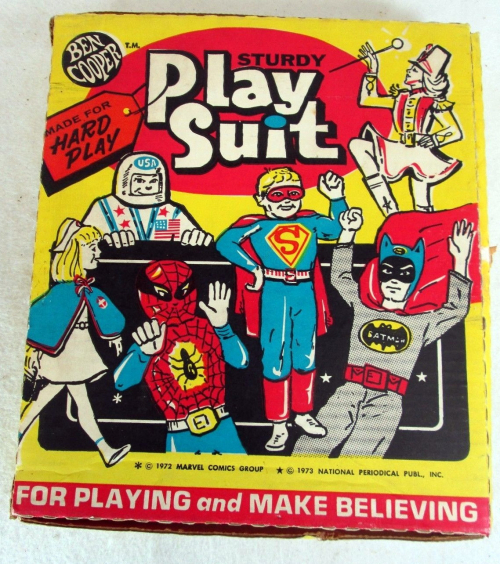 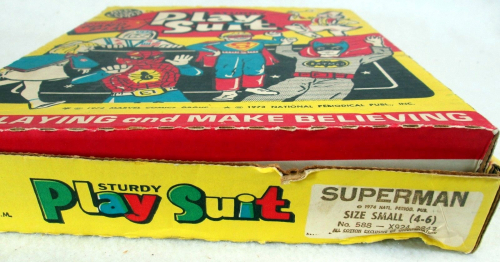 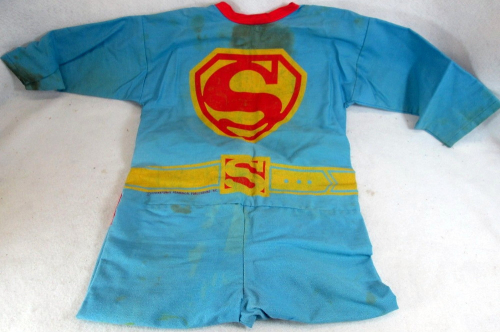 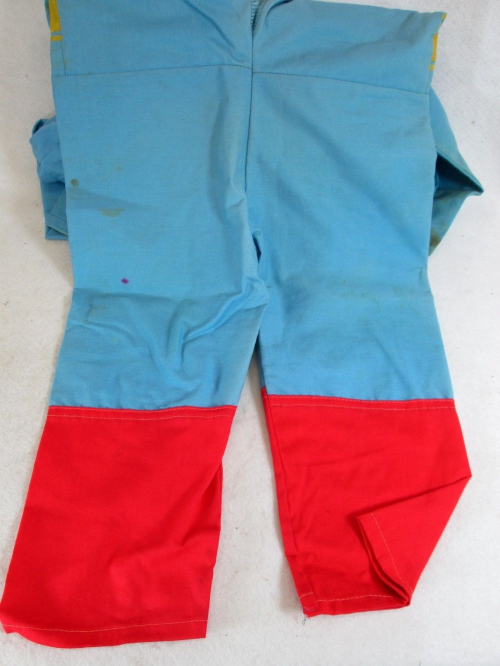 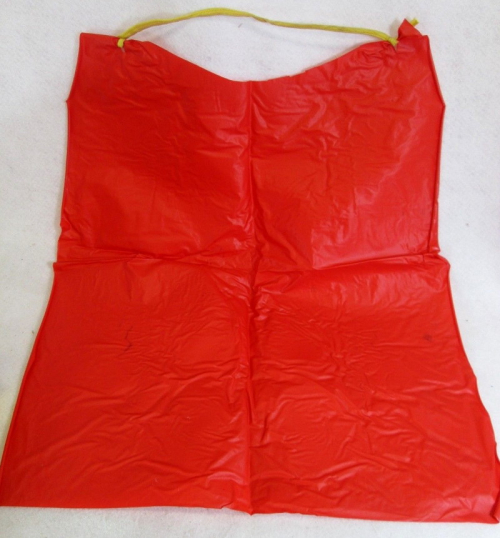 Posted at 09:28 AM in Halloween Costume | Permalink