The Artistry of the Mexican Lobby Card

Here are beautiful examples of the artistic depth of illustration to be found in Mexican lobby cards. 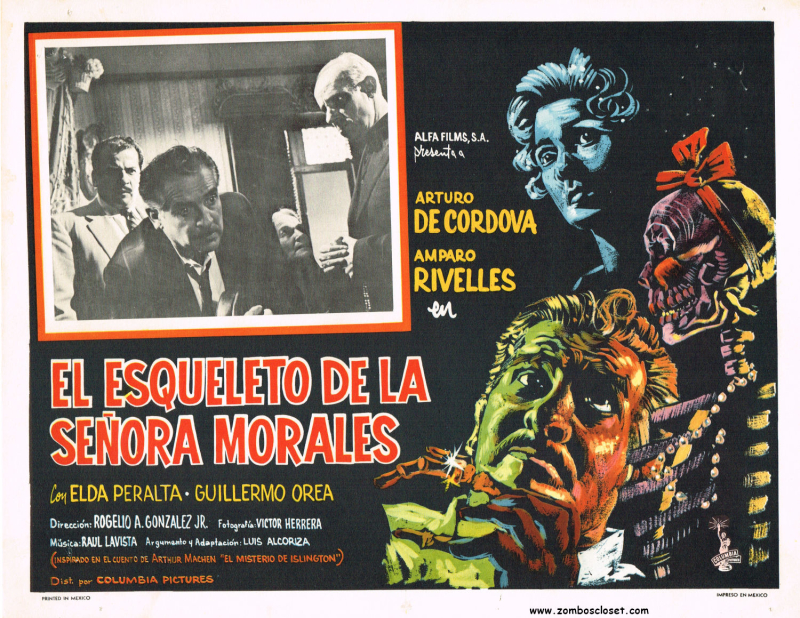 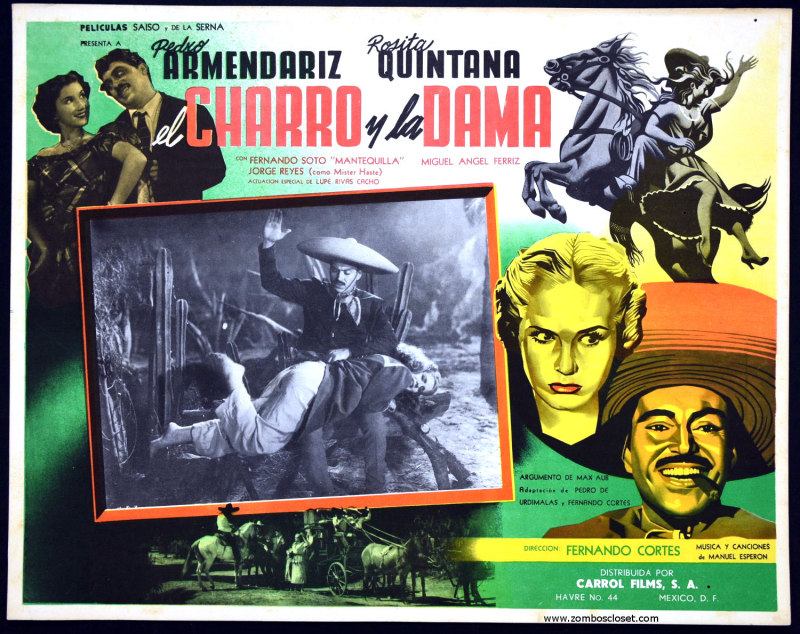 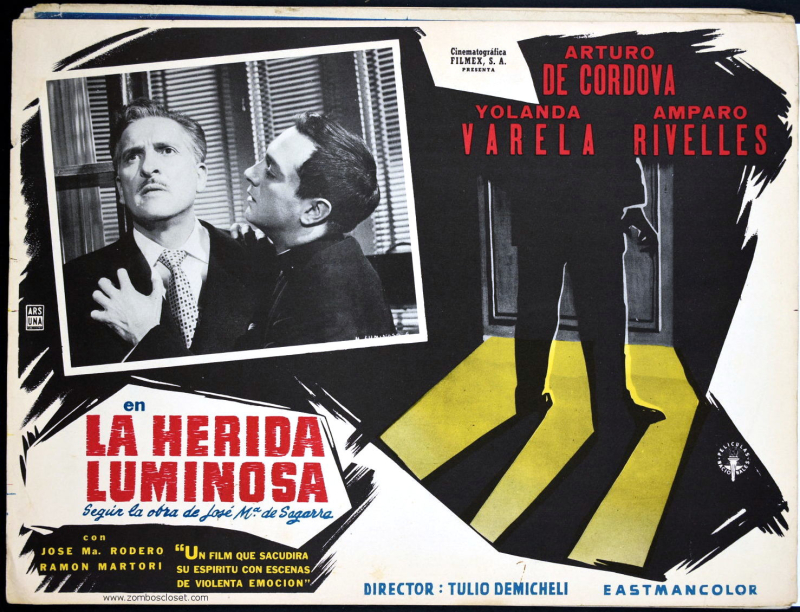 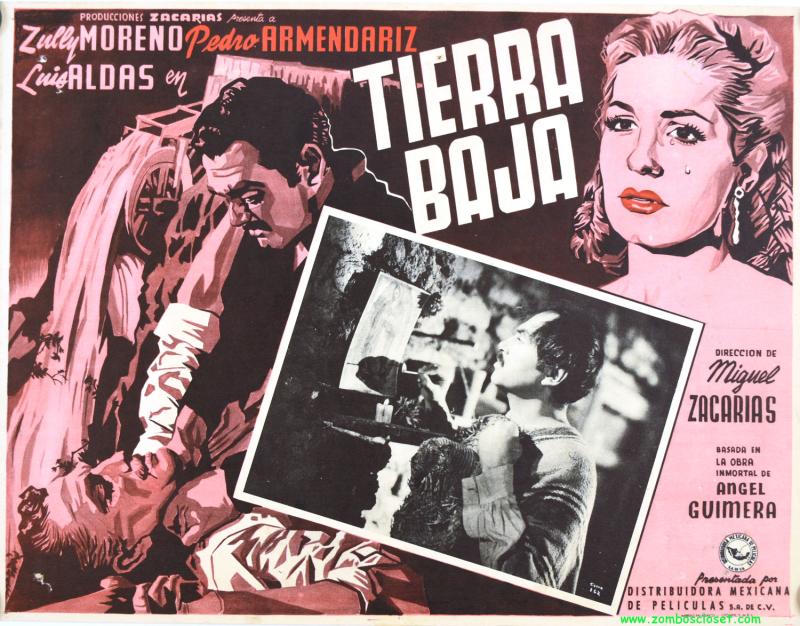 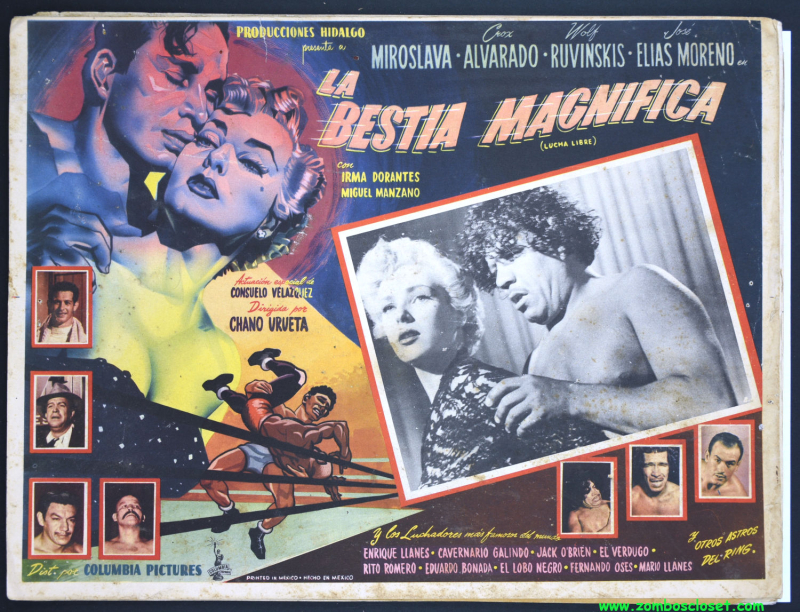 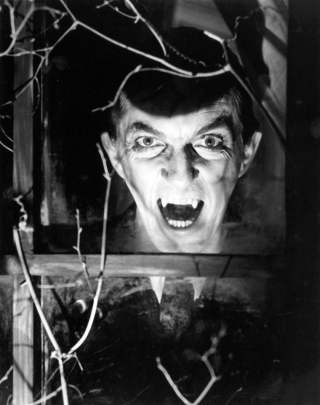 Chicago, IL (September 25, 2018) –  Relive the first gothic soap opera television series Dark Shadows when Vampire Barnabas Collins arrives on DECADES TV Network every weeknight at 12 am ET beginning Monday, October 29.  DECADES will start airing 260 episodes of the drama featuring the guilt-ridden, 175-year-old vampire as he made his first appearance, which originally aired on April 18, 1967. To find out where to watch DECADES click http://decades.com/

Since first airing on ABC-TV from 1966-71, the soap opera found its own unique place in TV immortality that had fans running home from school to catch each episode. With its alluring tales of Gothic mystery and supernatural intrigue, Dark Shadowsearned the reputation as being one of the most unusual and enduring programs in broadcasting history. Now, viewers can relive the thrills and chills every weeknight on DECADES.

Mixing together high camp and gothic horror into the moribund soap formula, Dark Shadows quickly gathered a fanatical audience so large that TV Guide called the series one of the 25 greatest cult shows of all time (5/26/2014).

The creation of legendary producer Dan Curtis, Dark Shadows tells the tragic tale of the Collins family, a seemingly white lace patriarchal dynasty that ran a dark New England town out of their family estate, appropriately called Collinwood. Into this world enters young nanny Victoria (Alexandra Moltke), who soon learns there is a lot more to this family than initially meets the eye. Mysterious relative Barnabas (Jonathan Frid), moves into the dilapidated estate next door. Soon the household is beset with all manners of classic monsters, including werewolves, witches and ghosts.

Humphrey Bogart tackles lies, criminal activity, and a struggling newspaper in Deadline-U.S.A. At least he didn't have to deal with the effects of the Internet and 24/7 newsy views dumping. Here's the hard-hitting 16-page pressbook. 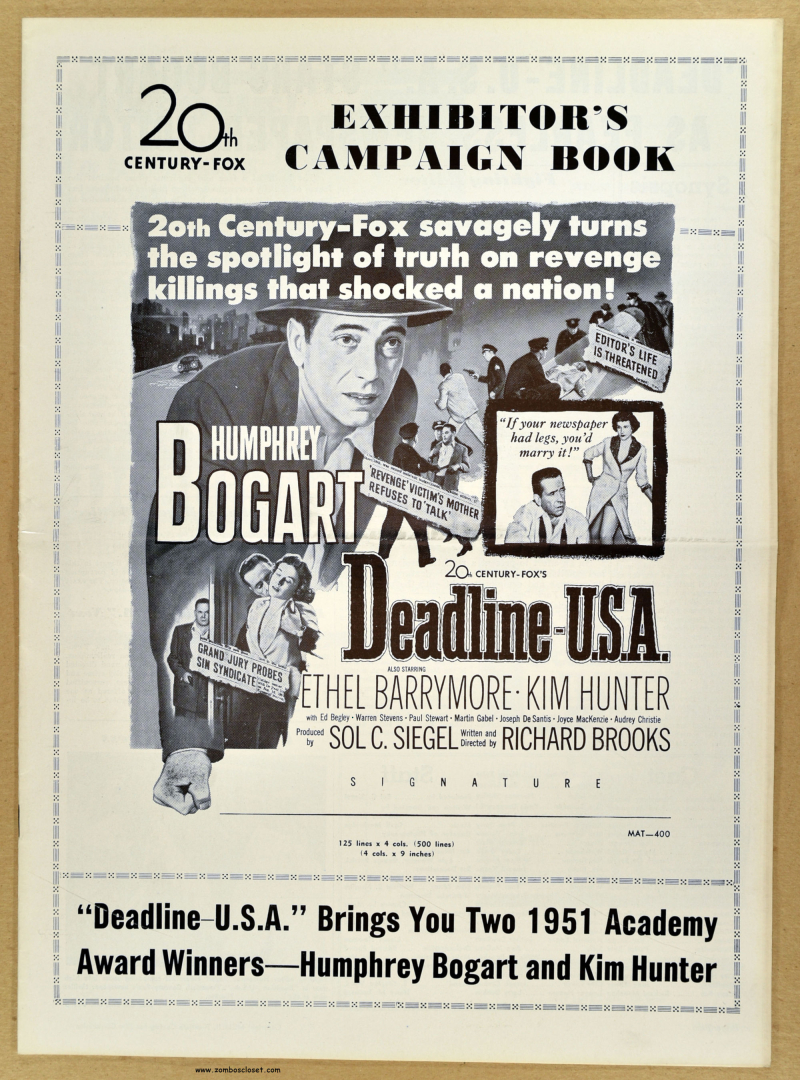 I posted the movie herald and now here's the pressbook for Chick Carter, Detective: son of Nick Carter, detective. Dailymotion has episodes of the movie online. Julie Gibson (who played Sherry Marvin) also appeared with the Bowery Boys and the Three Stooges. Wikipedia states she's the oldest living performer from Hollywood's Golden Age. 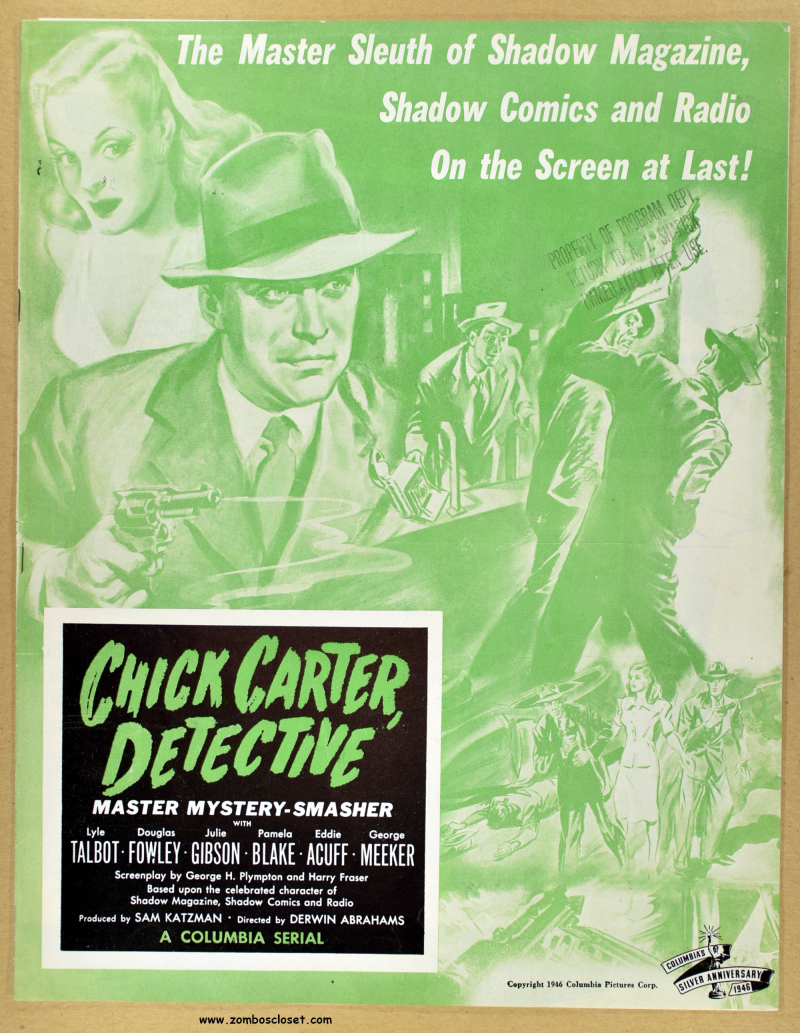 Here's the nifty movie herald for Chick Carter, Detective, a Columbia Pictures serial. He's the son of Nick Carter, detective, which MGM did a movie serial on. Sadly, no other movie company followed up with the rest of the family. 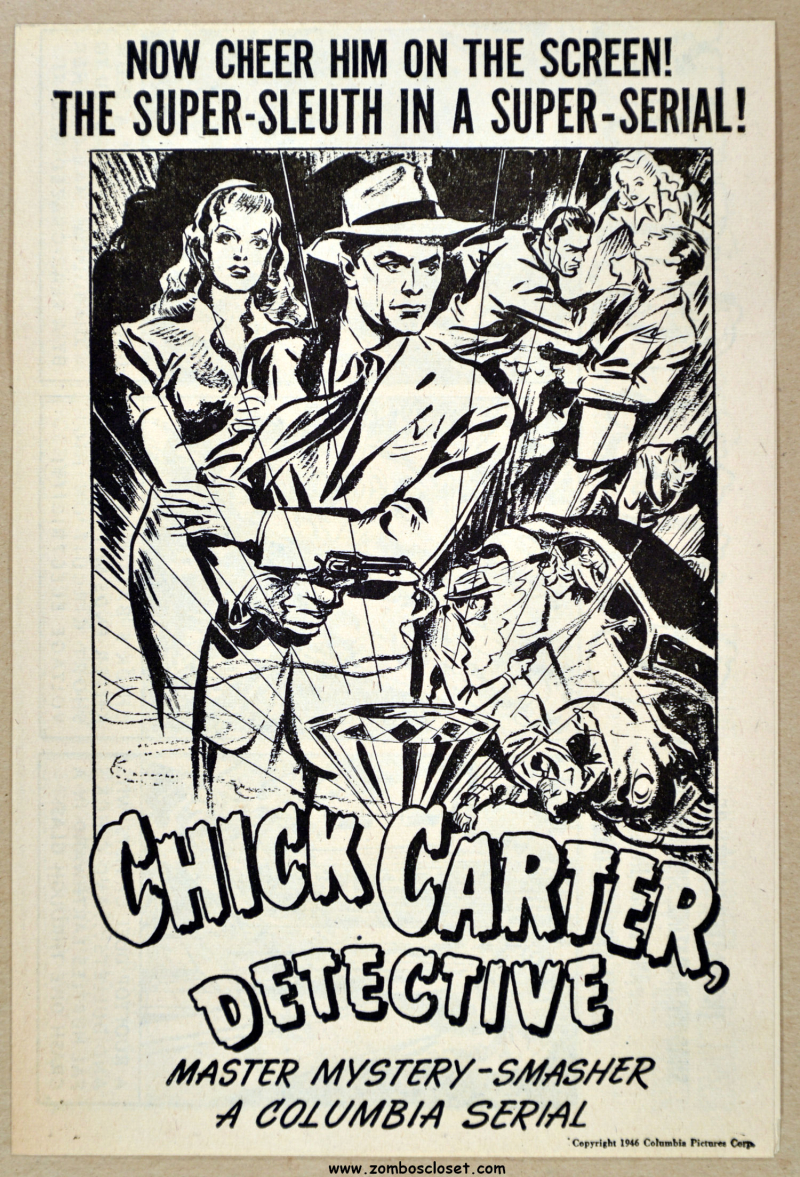 Like Freaks, Peeping Tom didn't get a good reception when first released and it pretty much killed its director's career; but time and reconsideration now rate it very highly. If you're a slasher film fan and haven't seen this movie, well then, you're not really a slasher film fan. 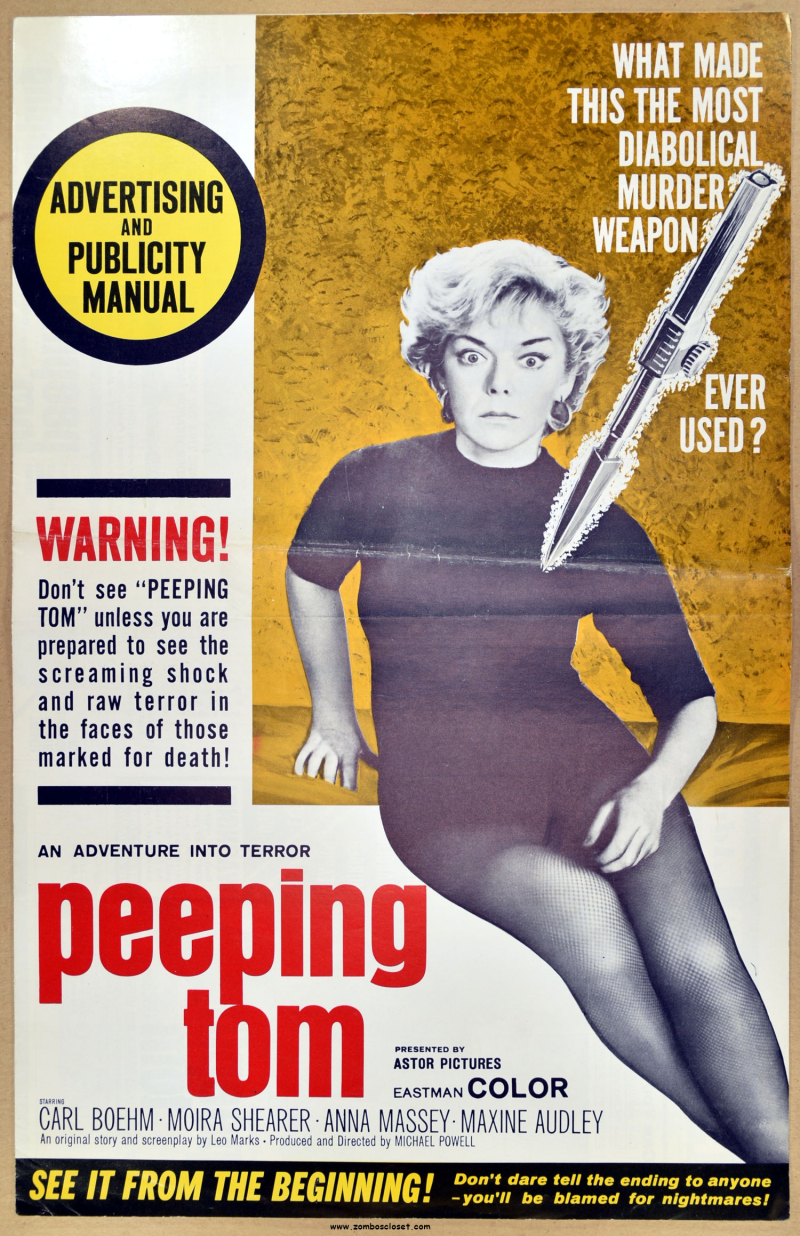 Here's the Realart re-release pressbook for The Wolf Man. Read my movie review. 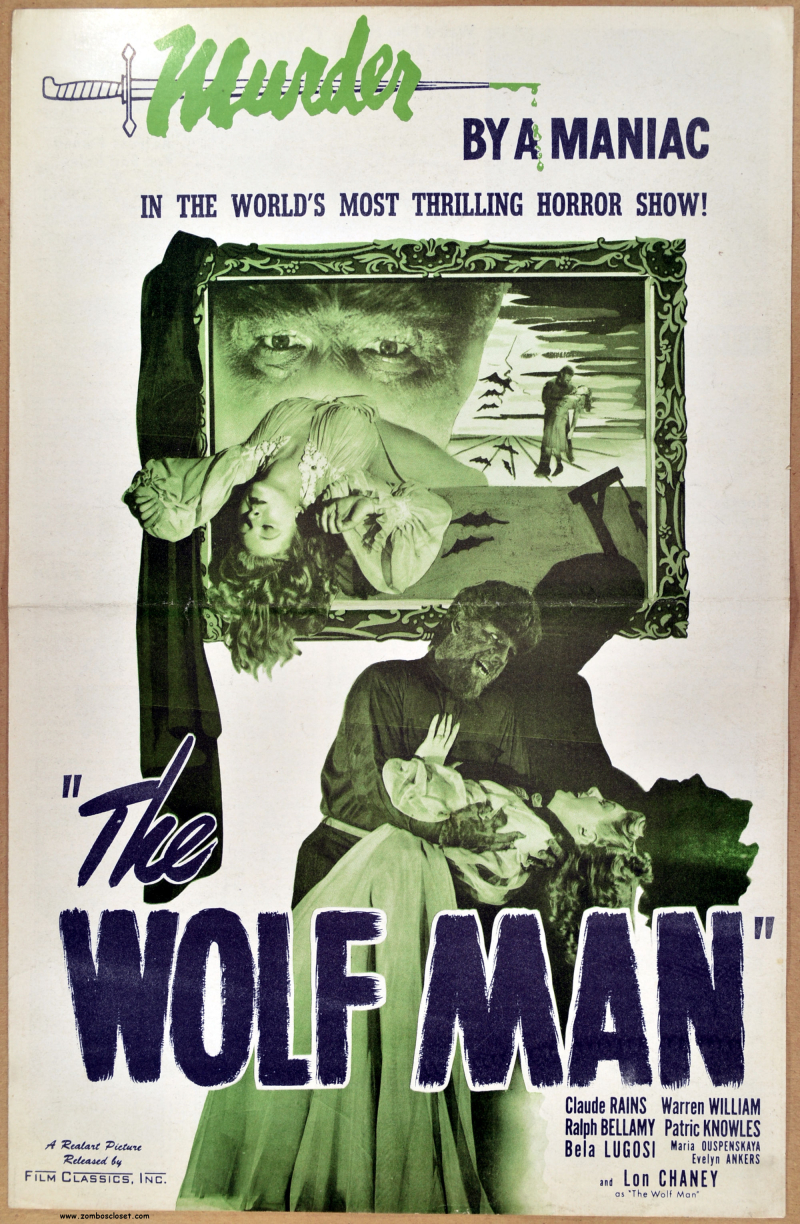 What time of the year is it, kids? That's right! It's Halloween time. These cats I found on eBay know all about it. 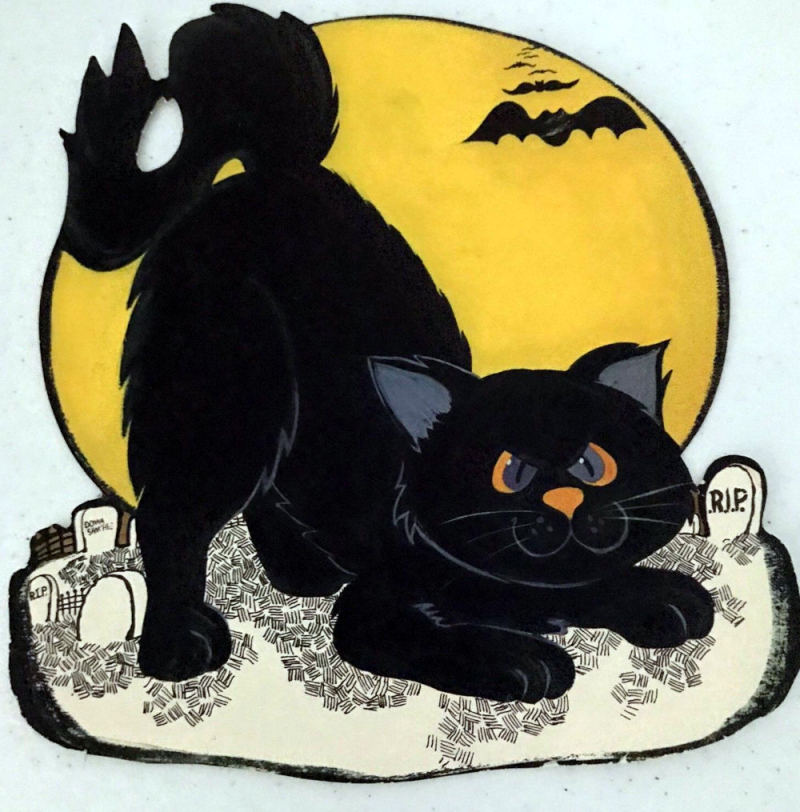 It's Tough Out There
Mexican Lobby Cards

It's tough going out there as these movies will attest.

Continue reading "It's Tough Out There
Mexican Lobby Cards" »

Perils of the Wilderness (1956) Pressbook

A 15 episode serial from Columbia Pictures, Perils of the Wilderness was released when serials were on the wane, sadly. See this review for it at The Files of Jerry Blake. The serial format should be revived for movie theaters. I'm sure there's a variation of it that will work well with today's audiences. When you think of it, the format simply just moved over to television for many shows.

Comic reader version:  Download Perils of the Wilderness Pressbook (and check out the pressbook morgue from Zombos' Closet). 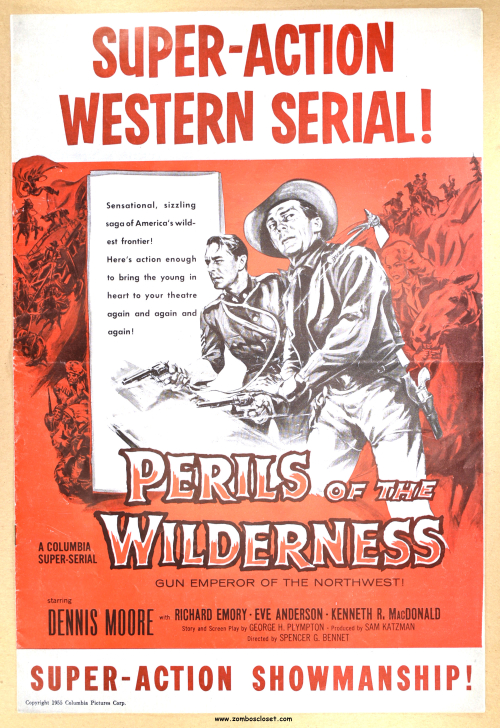 By issue 3 of Marvel's Monster Madness, it looks like the editors realized a magazine solely comprised of funny photos was no longer enough. Monsterkids, nurtured on Famous Monsters of Filmland, were growing up: they needed more meat on those monster bones to gnaw on. In this issue, aside from the many two-page photo spreads, you'll find articles on movie reviews, the Creature from the Black Lagoon as the Monster of the Month, the Fear-Fables of Robert Block, and Marvel's Werewolf by Night. Unfortunately, this would be the last issue, but Marvel would soon bring forth Monsters of the Movies to the crowded newsstands and spinner racks. 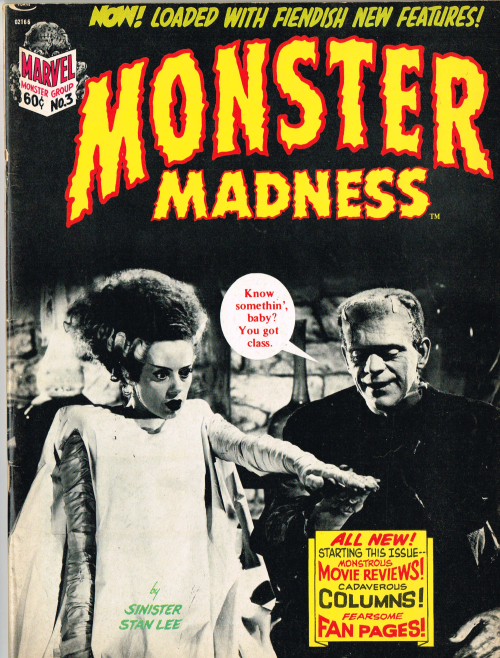 Here are some nifty novelties I picked up for Halloween 2018.

I found this spooky animated clock at CVS. Clocks and phones have become a staple for Halloween novelties in the past few years.