Someone recently sold this on eBay. What's cool about this (and, hey, if you're a monsterkid who played with one of these, that was way cool, too) is the graphic on the box cover: who says horror's just for the boys? I miss the more tactile pleasures of monster play. Don't you? Molding, painting, model kit building, it was fun. I still vividly remember that night my dad brought home an Aurora Wolf Man model. The long box was tied with string. He built it while I watched. I was too young at the time to build it myself. Of course, I would do a lot of model kit building later on as I got older. But that was the first time I'd seen a plastic model. And it was another step closer to becoming a monsterkid. 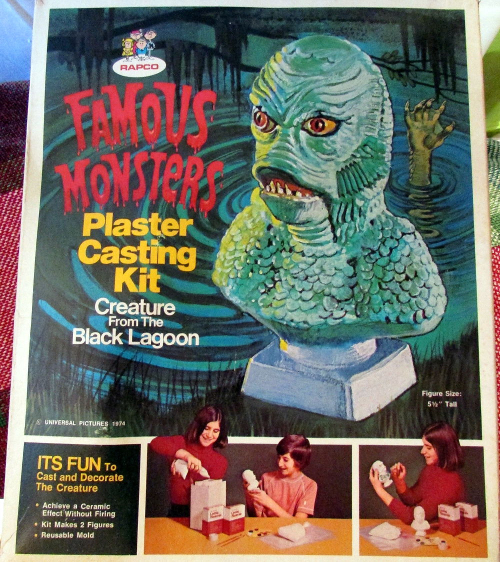 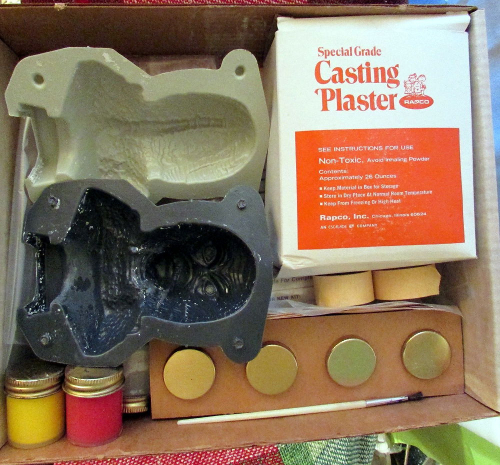 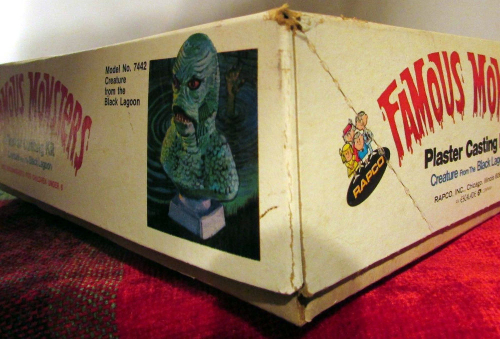 I'm not too knowledgeable with Cinefantastique, but let me see what I can dig out of the closet for you.

Please, more Cinefantastique issues. I had the Magick Lantern issue and it seems like that's the ony one everyone has. Did the issue after the one you had ever get out.